The Festival is presenting a film from each of the Member States of MERCOSUR to promote free trade, the fluid movement of goods, people and currency

The sub-regional bloc comprises of Argentina, Brazil, Paraguay, Uruguay and Venezuela. This year, for the first time, The Venezuelan Embassy in Berlin is hosting the Festival for its 5th annual edition.

On April 8th, Argentina screened The Last Elvis ("El Ultimo Elvis"), directed by Armando Bo, writer of the Oscar winning film "Birdman". On April 15th, Brazil presented the film ‘Smoke Gets in Your Eyes’ ("È Proibido Fumar"). It is the second film from the director Anna Muylaert who won the Audience Award Panorama section of the 65th Berlin International Film Festival with The Second Mother. On April 29th Paraguay screened ‘Felipe Canasto’ and on May 6th, Uruguay presented ‘The Marriage’ (original title "El Casamiento").

Cultural industries, the audiovisual ones in particular, have a huge economic and social significance thanks to their ability to reach a large public audience. They also contribute to the expression of a community's social consciousness as they make cultural exchanges with other populations possible. That's why MERCOSUR's institutions are aware of their importance to influence inter-American relations and are working in order to include the goods and services produced by the film industries into their common market.

The last film was screened today at 18h30 by Venezuela: "El Menzano Azul" is a film about a young man named Diego from the city, accustomed to be surrounded by cellular phones, games and Social Networks. The child is forcefully introduced to a "simpler" life in the Páramo high mountains of the Venezuelan Andes. Although the rhythm of their lives seems to be nearer to the soil, Diego is going to have a great life experience: this adventure involves his grandfather and an unusually blue apple which hides a secret about Diego's roots. 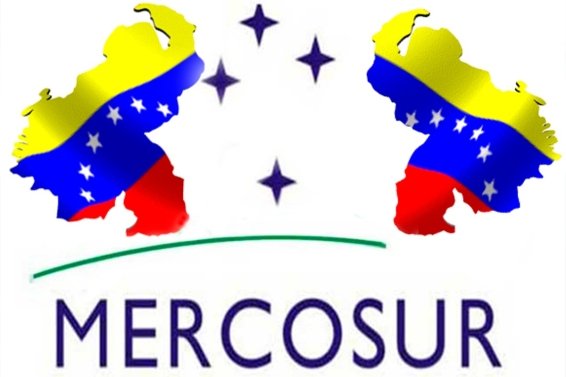 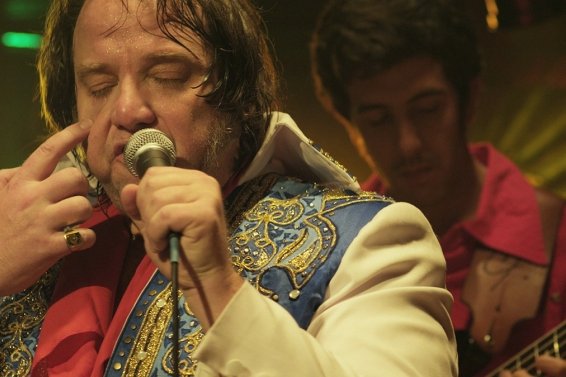