President of the Jordanian Senate Addresses the Berlin Economic Forum 2016

On the 11th of March 2016 the President of theJordanian Senate spoke about his country at the Berlin Economic Forum. The President described Jordan as a small resource poor country in a region being torn apart by conflict. He talked about extremism with the words: We have to fight extremism on all fronts. According to the President EL-Fayez, the secret to Jordans success is: the peoples kindness, sincerity, awareness and hospitality.

The current King Abdullah II came to the thrown in 1999 and established in 2003 a quota for women in the Jordanian parliament. The King concentrated on achieving economic development and growth and embarked upon a process of reform in the economy, education and judiciary. His strategy is built on the assumption that offering more opportunities to the youth will make it easier for him to tackle the social and political issues. His policy has led to economic growth of 5 percent since 1999. Different trade deals have helped exports grow to about 5 times larger since 1999. Jordan is trying to forge ahead with the reform development and progress despite the conflicts of the Middle East and the instability in the region. Conflicts in the cross region Syria and Iraq are the central cause of instability, caused by the Palestinian issue. Iraq and Syria were the two main trading partners of Jordan. In spite of the political issues, Jordan succeeded in its political reform. After his speech, Mr Mark Donfried, the director of the Institute for Cultural Diplomacy welcomed The Hon. President Faisal EL-Fayez to the stage for a moderated interactive discussion (put link to youtube video of discussion). They discussed how cultural diplomacy could help the situation. The President explained that there must be trust, to bring people and different cultures together. He brought up the example of the steps that the US made to Cuba, to bridge the cultural differences between Cuba and the United States. The second thing that he mentioned is to fight extremism from all sides, from both the Jewish and Islamic sides. He pointed out that no religion is violent. The Hon. President Faisal EL-fayez mentioned his solution for the conflicts going on in the Middle East: You can fight ISIS militarily but on a short term or on a medium and long term you have to fight the ideology. 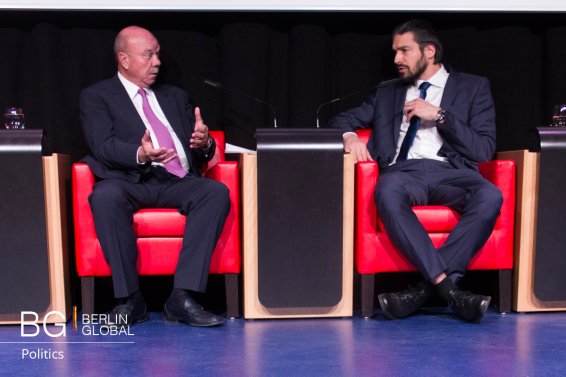 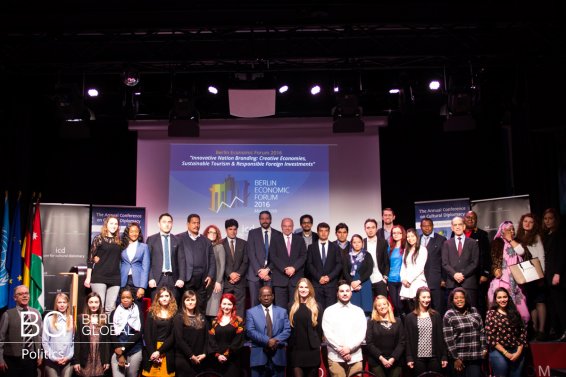