Mexican Independence Day Will Be Celebrated in Berlin with a Fiesta The Embassy of Mexico in Berlin is inviting the public to the Mexican Independence Day celebration on Saturday, September 12th. The fiesta will take place at the Sabor con Tradicion restaurant and will feature live music by a band Mariachi el Dorado, a dance performance by Azteca group, an exhibition of photographs and more. Typical Mexican delicacies and drinks will be on offer as well.

Characteristically, Mexicans celebrate their country’s Independence Day with fireworks, parties (fiestas), food, dance and music on September 16th. Flags, flowers and decorations in the colors of the Mexican flag – red, white and green – are seen in public areas in cities and towns in Mexico. "Viva Mexico" or "Viva la independencia” are shouted amidst the crowds on this day.

Independence Day celebrates the day Miguel Hidalgo is believed to have made the cry of independence (El Grito de la Independencia) in the town of Dolores, in the north-central part of the Mexican state of Guanajuato. Hidalgo was one of the nation’s leaders during the War of Independence in Mexico.

The Mexican War of Independence was an armed conflict, and the culmination of political and social processes, which ended the rule of Spain in 1821. The war had its antecedent in the French invasion of Spain in 1808; it extended from the Grito de Dolores on September 16, 1810, to the entrance of the Army of the Three Guarantees to Mexico City on September 27, 1821. 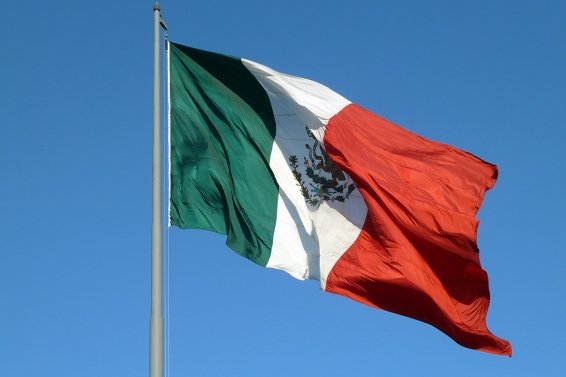 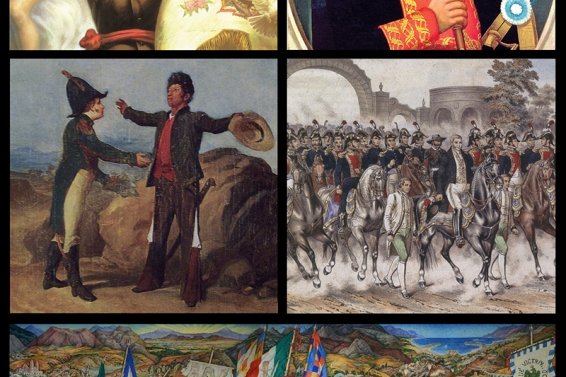