As It Is Noticeable from the Australian Embassys Website, Many Are the Up-coming Artistic Events Organized by Australian Performers Here in Berlin.

Australia and Germany have enjoyed a close bilateral relationship for over 60 years, and the Prime Minister and Chancellor Merkel agreed that more could be done to build on these foundations for a stronger partnership. So, in order to do so, the Australia-Germany Advisory Group was established in 2014 by leaders to examine ways to build even closer ties between the two countries.  Containing 59 recommendations across five themes — trade and investment, strategic dialogue, science and education, diversity and integration, and culture and sport.

Five themes guided the Group’s work, which aims to give a modern agenda to a long-standing relationship. These are:

A. Increase trade and investment

B. Improve strategic dialogue and collaboration

As we can notice these themes are all relevant for the cultural diplomacy scene, viewing it as “soft power that includes the exchange of ideas, information, art and other aspects of culture among nations and their peoples in order to foster mutual understanding.” As it has many times been promoted and stated, Cultural Diplomacy can be fostered also very simply through the promotion of cultural, artistic and musical events. In this regard the Australian Embassy of Germany located in Wallstraße here in Berlin is very active in the promotion of Australian cultural and musical events and concerts that are going to take place in Germany.

When looking at the Embassy’s webpage, in particular at the Events section, in fact, a list of concerts and cultural events will show up. Amongst these the most up-coming will be a concert taking place this Sunday at 7pm at Heimathafen Neukölln in Berlin. This is a concert of an Australian indie rock-folk music band called Boy & Bear. This band was formed in 2009 and has already released two albums, both reaching the top ten of the Australian albums chart. Their third and last album was released in October 9, 2015, in Australia, New Zealand, USA and Canada, and October 30 in the UK and EU. 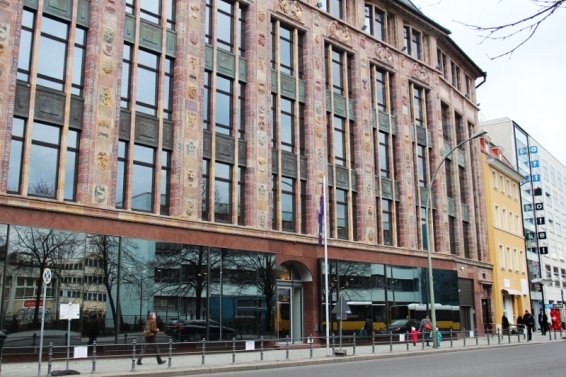 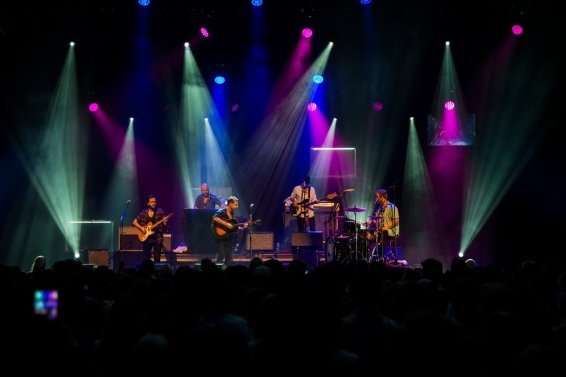