From April 21st to May 20th the international exhibition of Amazonic Peru is being hosted in Berlin, and offers free entry between Monday and Friday from 10:00 to 13:00h in the Sala Maria Reiche of the Embassy of the Republic of Peru, located on Mohrenstraße 42, 10117 Berlin.

This exhibition is designed within the framework of the policy of cultural promotion abroad, that the Ministry of Foreign Affairs is holding throughout this year as a program of traveling exhibitions in different parts of the world, highlighting important figures of Art and History of its country. Thus, it is expected to cover a wide spectrum of activities promoting culture in all the five continents.

In addition to this exhibition, is included within the diplomatic missions abroad that are currently being developed, "Peru Amazon" is represented in Berlin, Helsinki and Los Angeles and collects graphic evidence of the great diversity of the Amazon. The other exposition in these missions is "Atlas of Mariano Felipe Paz Soldan" which is represented in Paris and Santiago and is a compendium of Peruvian geography of the nineteenth century, where the last Peruvian geographical contributions from that era are combined with technological advancement French presses.

Through all these activities the Ministry of Foreign Affairs is fulfilling its role of promoting Peruvian culture abroad besides starting a series of projects and programs for the bicentenary of the Independence of Peru. 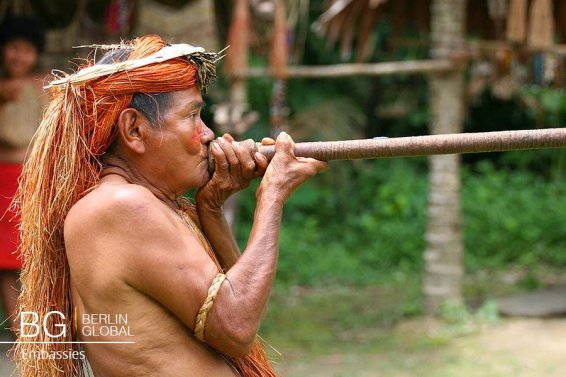 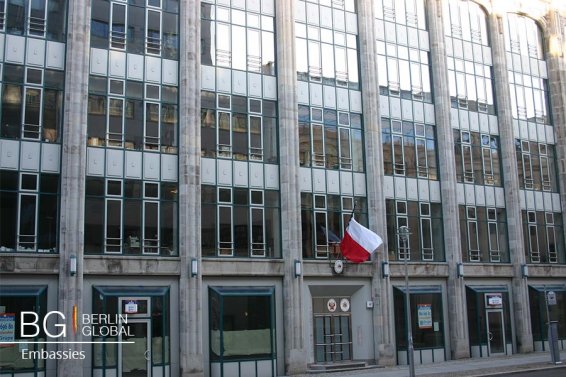