The United States embassy in Berlin will be supporting a 16-day film festival during the month of January 2015 kickstarting the Embassy supported events.

This is the 7th anniversary of this special festival, which gives many independent and small producers the opportunity to present their films.

Without this opportunity, it is likely to be difficult for said producers to compete within a competitive industry. The festival gives these independent and small producers a platform, to compete with the major American film producers who have the finances to carry out massive film productions.

In addition, this festival will focus on screening significant American cinematography which is however typically under-represented within the industry and often challenges aspects of cinematography conventions. The film festival was presented from the beginning of the new year (1st January 2015) and it will go on till the 16th of the month of January, at the Babylon cinema venue in Berlin Mitte- at 30 Rosa-Luxemburg-Strasse.

Specifically, the United States Embassy supports filmmakers such as Harvard University Professor Alfred Guzzetti as well as Chicago singer and songwriter Willis Earl Beal. Willis Earl Beal also stars in the film called Memphis and this will be screening earlier on this month, on the Wednesday evening of 14th of January. After the screening of Memphis on the evening of the 14th, it will then be followed by a question and answer session whereby the audience have an opportunity to gain further insight. There will be a second screening of this film on the Friday evening of the same week. At the end of the week, after the two screenings of Memphis Willis Earl Beal will provide another performance at the adjacent Roter Salon at the Volksbühne, Rosa Luxemburg Platz, late evening.

During this film festival there would be a dedicated program to Alfred Guzzetti, which will involve screenings mainly highlighting his autobiographical cycle. This will also involve a question and answer session after the screening.

Some of the films that will be screened at the 16-day festival include, Family Portrait Sittings, Scenes from Childhood and many more. 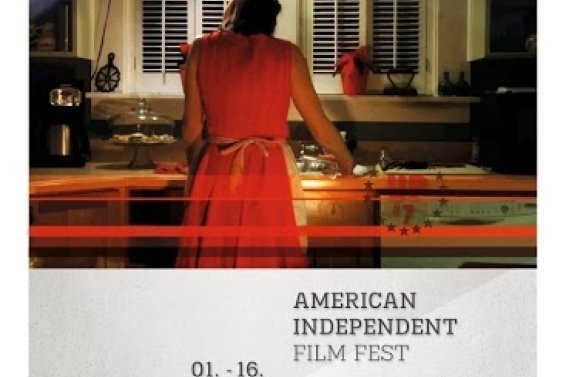 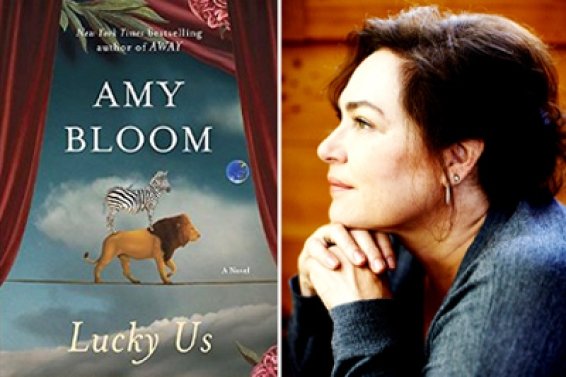