The coordinator for the Transatlantic Cooperation, Jürgen Hardt, will travel from the 12th until the 15th of April 2015 to Chicago and St. Louis.

Julia Brückner - The coordinator for the Transatlantic Cooperation, Jürgen Hardt, will travel from the 12th until the 15th of April 2015 to Chicago and St. Louis. Jürgen Hardt is currently deputy spokesperson on Europe of the CDU parliamentary group, member of the Bundestag Defence Committee and member of the NATO Parliamentary Assembly. In regards to his office Jürgen Hardt has stated:

“In performing my new duties, my aim will be above all to strengthen contacts between the civil societies of Germany and North America. In this context, I will certainly make use of the opportunity to help the American public understand German views on current topics, thus further promoting mutual understanding”.

During his visits Hardt will participate in conversations regarding common behavior and action towards international crises as well as the situation of the negotiations concerning the Transatlantic Trade and Investment Partnership (TTIP).

The EU and the USA have been negotiating about TTIP since June 2013. The governments want to achieve more than the abolishment of customs. Bundeskanzlerin Angela Merkel has stated that TTIP is a “contribution of the 21st century” to develop German-American friend- and partnership. However, negotiations appear difficult and agricultural policies represent one of the most controversial topics.

Hardt will meet the Mayor of St. Louis, Francis Slay, and the representatives of human rights organizations to talk about reconciliation and justice efforts in regards to the 2014 Ferguson revolts after Michael Brown had been shot.

Jürgen Hardt states: „The intensive transatlantic dialogue is of great significance particularly in the middle West of the USA, the “American heartland”. Chicago is not only economically and innovatively motivated, but also provides impulses for political and socio-political discussions. Within this framework I am looking forward to these conversations. 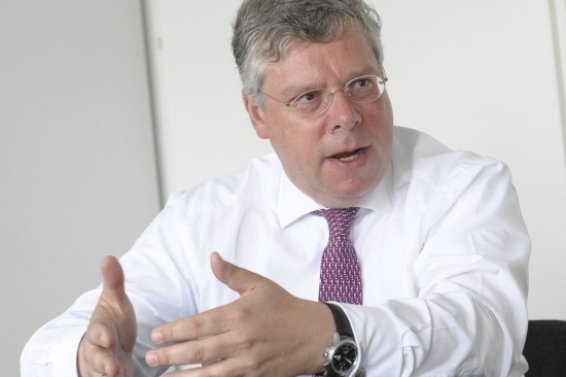 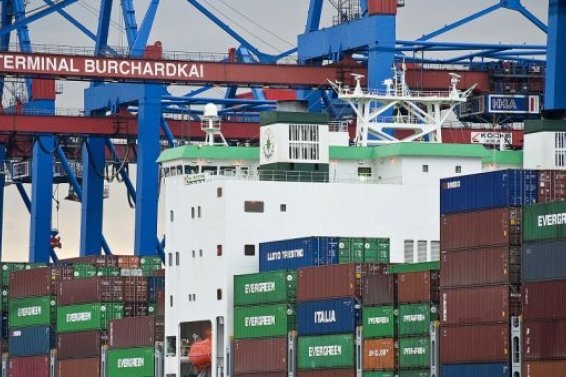