H.E. Ambassador Jorge Jurado Speaks on The Role of Taxes in Development at the Seminar Held in Berlin On February 18th in Berlin the seminar "Pathways to fairer tax collection" was held, it took place  at the headquarters of the Friedrich Ebert Foundation, a political foundation close to the Social Democratic Party of Germany (SPD), in collaboration with the Tax Justice Network and the NGO WEED. During this seminar one of the discussions which took place was "The role of taxes in development" in which the Ambassador of Ecuador to Germany, the Honorable Jorge Jurado took part. Mr Jurado spoke about the international achievements of Ecuador and the international challenges around tax collection.

During his speech at the forum, the Ambassador of Ecuador spoke about the reality of global tax and the evasion and avoidance of taxes, on which he said "the tax loss in Latin America is high; calculated according to ECLAC, tax evasion in Latin America amounted to $320,000 million, corresponding to 5% of regional GDP”. Also he severely accused international organizations like the World Bank, of bringing free trade policies that eliminate the sovereignty of developing countries through international arbitration tribunals that allow tax exemptions benefiting foreign companies, for example what happens with Google which has only to pay taxes on the already developed countries.

In fact, Ambassador Jorge Jurado ensuring that the tax revenue of his country depends less and less on oil revenues, and that his government has established and implemented a fundamental basis for ensuring fair collection, put his country as a role model for the region. This, he linked with the idea that the lack of political will, is the crucial point that needs to be focused on.

At this event, besides the Ambassador, the president of the Global Alliance for Tax Justice, one Social Democratic legislator and lawmaker, and the Parliamentary Under-Secretary of State in the Federal Ministry for Economic Cooperation and Development  attended. Also present were some representatives of the WB, UN and OECD among others. After the speech, a discussion with the audience was held, where the Ambassador explained more carefully the Ecuadorian progress on the issue of the tax regime and also the new negotiations of oil contracts. 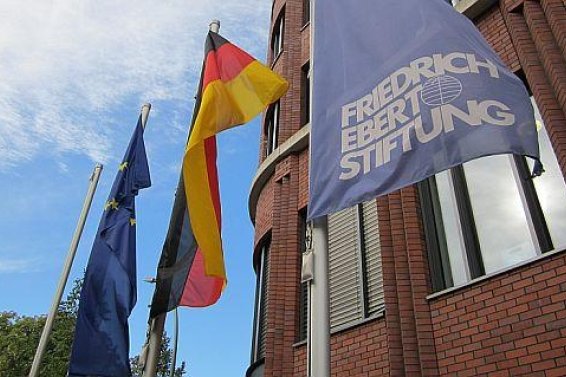 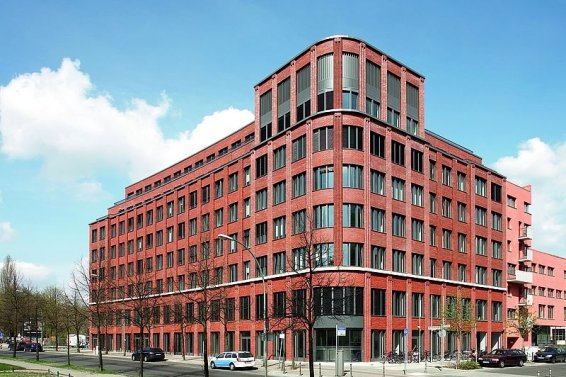