The Interactive Exhibition for Children in Nordic Embassies

Children Stories are in the Town As cultural diplomacy can be practiced everywhere and at every time in human interaction, cultivation of ones understanding of cultures and the meaning of peacekeeping is good to start form early on. The Swedish Embassy in Berlin is collaborating with Swedish Institute in Stockholm in their interactive exhibition Schwedische Kinderbuchwelten  the World of Swedish Childrens books - from April 12th to June 30th 2016 at the Nordic Embassies in Berlin.

The exhibition will introduce Swedish stories and characters for children from ages 3 to 10.  Children are welcomed to join and explore the nine book scenes from Swedish stories and to familiarize themselves with the character’s form books, made alive by Pija Lindenbaum, Barbro Lindgren, Sven Nordqvist, Ulf Nilsson, Jujja Wieslander, Martin Widmark, Stina Wirsén and Pernilla Stalfelt. The exhibition also entails the Room for Children “Rum för Barn”, an award winning library concept from the Stockholm cultural centre, which offers activities to children of different age groups. Parents are welcomed to join with their children to try out different ways explore the fairy tales by reading, listening, and painting.

The artist behind this concept of interactive exhibition is a famous Swedish artist and stenographer: Tor Svae. In 2010, the City of Stockholm awarded him for his dedication for the cultural life in Stockholm and in 2014 he was honoured for his work in literature to children and adolescents by the Swedish Academy for Children’s books. He designed a playground in the park of Anders Franzéns, Stockholm that won the Stockholm Building of the Year in 2015. He has also constructed a traveling exhibition, which aims to introduce literary figures of famous Swedish authors including Gunilla Bergström, Lennart Hellsing and Barbro Lindgren. The exhibition now in Felleshus, at the Nordic Embassies, and will be seen in the connection in parts or in its entirety at several other locations in Germany.

Details and dates will be available at this point and on www.schwedische-kinderbuchwelten.de. 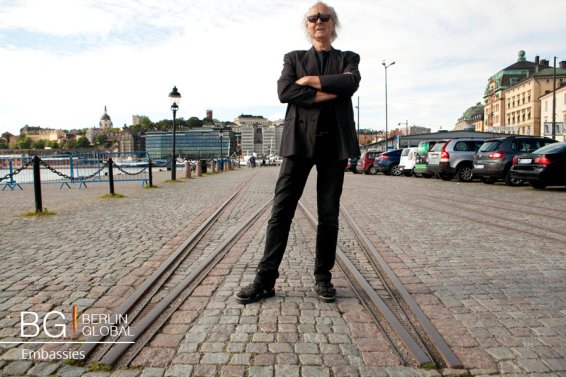 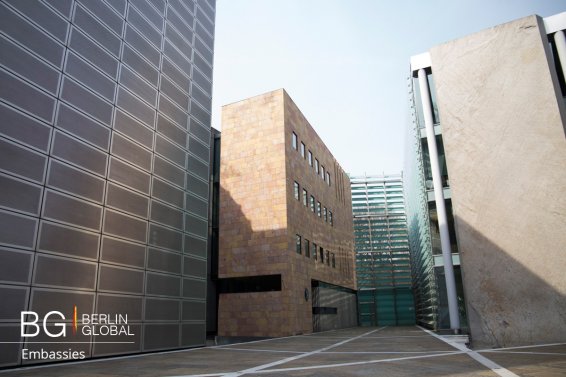