The best of contemporary Chilean painting in Germany

Exhibition at the Chilean Embassy

The Chilean Embassy in Berlin is hosting an exhibition of the leading exponents of contemporary Chilean painting until August 28th. The showcase is part of a cultural project that also includes the presentation of Chilean artists in the leading international show NordArt, one of the largest exhibitions of contemporary art in Europe which takes place annually during summer in the city of Büdelsdorf.

The exhibition will feature works by Francisco Ariztía, Sammy Benmayor, Carlos Maturana (Bororo), Felipe Oyarzun, Matias Pinto D'Aguiar and Francisco Sepulveda: six prominent Chilean artists, who are currently producing some of the freshest, most innovative work on the South American contemporary art scene. Sammy Benmayor and Carlos Maturana, in particular, are considered part of  the 80s Generation group, primarily made up of artists from the University of Chile, faculty of art, and linked to German Neo-expressionism. Naturally, each one of them has their own style and different backgrounds, but they all became famous for the innovative art they produced. The use of geometric shapes, traditional materials like oil on canvas and watercolors, as well as other materials like latex and India ink on paper, is one of their main features. Belonging to the contemporary school of art, their works are notable for their symbolism, leaving it to the observer to interpret what the paintings represent.

The six Chilean artists will also present their works in occasion of NordArt 2015, open until 4th of October in Büdelsdorf. The NordArt is organized by Kunstwerk Carlshütte, a non-profit cultural initiative, and is an annual international exhibition of visual arts which take place from June to the beginning of October. In this occasion more than 200 international artists, selected by a jury, present a comprehensive panorama of contemporary art.

Finally, the coming to Germany of these important exponents of contemporary Chilean painting, crowns an important work to promote the visual arts in Germany. 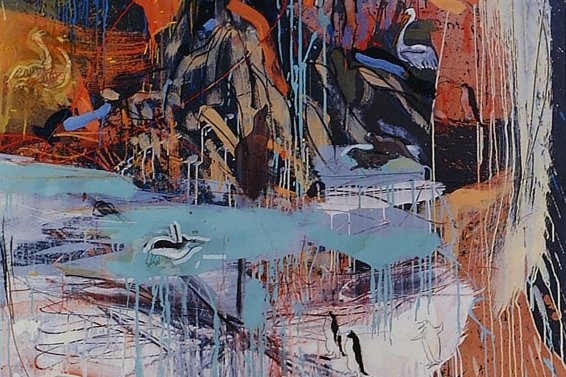 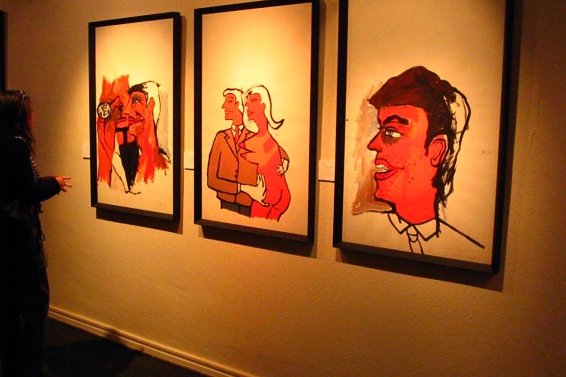