An Australian Music Trip in Berlin Just before the summer vacation in July, the Ambassador to Germany, Switzerland and Liechtenstein, His Excellency David Ritchie, and the Australian Embassy in Germany, hosted an orchestra concert of the Melbourne String Ensemble (MSE).

The concert took place at the Australian Embassy in Berlin for the Australian Ambassador, the New Zealand Ambassador, staff and guests of the Embassy, including celebrities, as well as Melinda Crean (JSM/MSE alumna, Berlin Philharmonic player).

As a special musical gift for their host, Melbourne String Ensemble began with works by Vivaldi and Haydn, and they continued with Australian composers such as Richard Meale and Sarah Hopkins, featured with attractive works, including unique sounds produced by the meanwhile famed whirlies.

The young musicians, led by conductor Fintan Murphy, were given a very warm welcome and applause for their wonderful and refined playing, and they clearly enjoyed the occasion  which also resulted in a nice group picture. Following the very successful concert in Berlin, MSE continued their tour to additional cities of Germany during July. 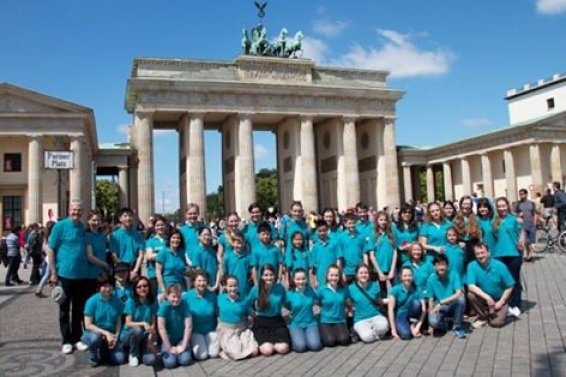 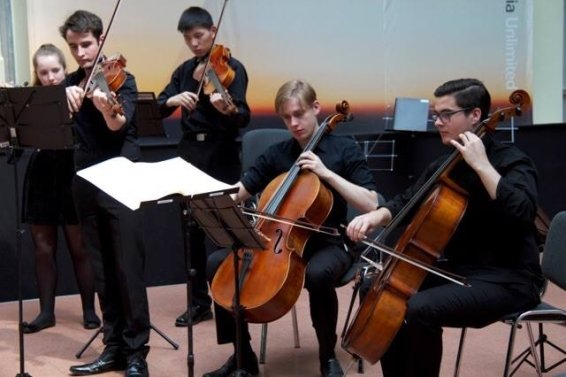