The film by Peter Miller focusses on the end of World War II and tells the story of a series of documentary films with collective title “Projections of America”. What is special about this screening is that it includes an original WWII propaganda film. The footage will played on a Berlin screen for the first time since 1945.

The movie describes the story of the production and distribution of a series of documentaries which focused on the perceived view of the United States directly following WWII. The project was originally conducted by Academy Award winning screenwriter Robert Riskin. His personal life is at the heart of the new film by Peter Miller.

The documentaries were shown exclusively to foreign audiences, many of whom were on the point of liberation. They welcomed the movies as a breath of fresh air. In spite of the fact that these movies constructed an idealistic and untrue vision of the United States, they still gave hope to people for better life.

The screening will also include one of the original WWII propaganda films “The Autobiography of a Jeep”. This is due to the support of the Federal Agency for Civic Education. With their help the film was restored and is going to be screened with German subtitles for the first time since August 1945. The Agency is going to release another ten of the original films later this year.

The screening will be held on Tuesday, February 10th at Cosima Cinema in Berlin. The beginning of the movie will be at 3.30 pm. Before that Mrs. Emerson, the Ambassador to the Federal Republic of Germany, will give a brief welcome remarks to all those who have come to see the film.

The entry is free of charge, although it is required to register in advance. 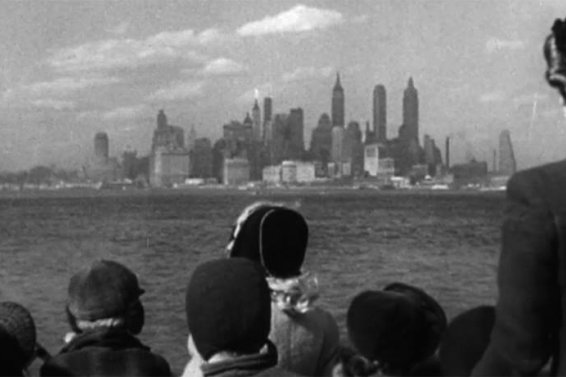 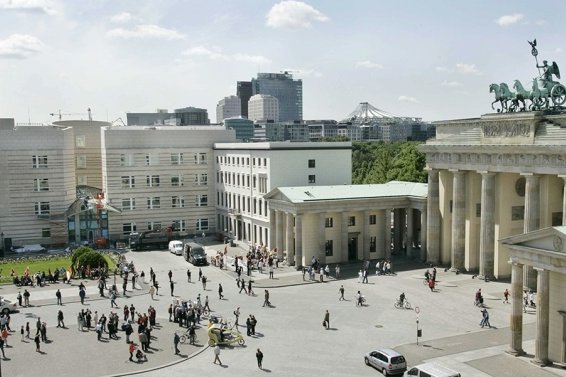