Pakistani Ambassador Delivers a Speech at the ICD House

His Excellency Jauhar Saleem, Ambassador of Pakistan to Germany, Delivered a Speech at the ICD House on the 16th of February 2016 Regarding South Asia: Politics, Culture, Economic Potential & Challenges

The ICD and the Pakistani Embassy maintain a close relationship that has led to the organization of various Pakistani events held at the ICD House. Yesterday’s event was the first one organized at the ICD since the arrival of Mr. Saleem as the new Pakistani Ambassador to Germany.

The evening began with a welcome speech from the ICD Director, Mark Donfried, who introduced the Ambassador and expressed his hope that the ICD and the Embassy of Pakistan can continue to work closely together in the future. Ambassador Saleem previously held the post of Ambassador of Pakistan to Bahrain from 2011 to 2014 and also was instrumental in many of Pakistan’s diplomatic missions abroad, including in Brazil, Turkey, USA, Bosnia and Croatia.

Mr Saleem’s talk consisted of a discussion of different issues facing South Asia today, he began by giving the audience a brief summary of the history of South Asia (from BC to British Empire – different states and empires across modern day India, Pakistan, Bangladesh, Afghanistan, Bhutan, Maldives, Nepal and Sri Lanka). Besides this issue, the cultural similarities and differences between all South Asian countries were also tackled during his talk.

The Ambassador went on the describe the current problems affecting countries that nowadays remain in conflict between each other such as India and Pakistan, India and Sri Lanka and the US war in Afghanistan. All these problems lead to the emergence of other concerns which are directly affecting civilians from those countries who on a daily basis have to face poverty and a lack of food and water. Mr Saleem however also addressed the huge potential of South Asia, considering that it’s the most populated region with a huge proportion of its population being aged between 15 and 24, it is also the biggest English-speaking region in the world.

After the Ambassador’s speech, there was a question and answer session during which the public could expound their queries and views about the different topics addressed throughout the lecture. At the end of the lecture a reception with Pakistani food was held at the ICD restaurant where the different guests and the Ambassador gathered together and were able to speak informally on the topic. 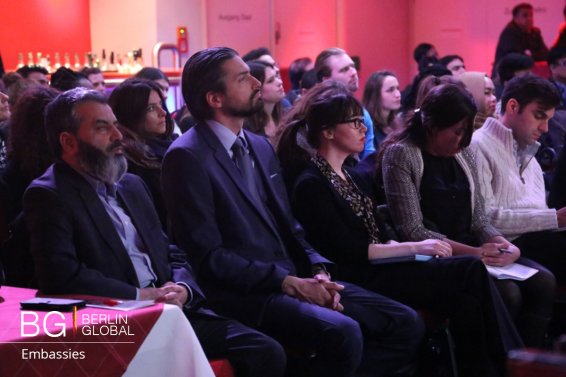 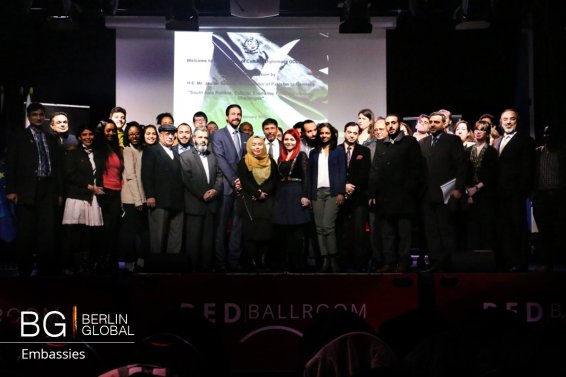