The New Years Reception for the Diplomatic Corps by H. E. Mr. Joachim Gauck, President of the Federal Republic of Germany was done on 11th of January 2016 at his Presidency Palace, Bellevue Castle.

Every year, the President of Federal Republic of Germany invites every ambassador in Berlin to the most important event – New Year reception for Diplomatic Corps.

The reception on 11th January in the Presidency palace was opened by President himself and by special host the Dean of the Diplomatic Corps, H.E. Mgr Dr. Nikola Eterovic. Mr. Eterovicis the deputy of Apostolic Nunciature to Germany, since 21 September 2013. He was talking about important issues such as terrorism and refugees and mentioned in his speech stories regarding the former president Dr.Richard Weizsäcker and former Chancellor Helmut Schmidt, who passed away. H.E. Mgr Dr. Nikola Eterovic was mentioned in his speech and stated that the countries are thankful for German help with refugees.

The President Joachim Gauck opened a reception with Michael Augustin´s quotation. In his speech he mentioned three points as: the events in France, the Paris conference and Agenda for Sustainable Development. The president said that he is aware of current issues and no society should not have to be victim of fear regarding its security issuesandto live with any freedom restrictions. President Gauck stressed the point tounite together against hatred, intolerance and protect the freedom togetherthrough closed cooperation.In the presidential speech, it also described the important position of the diplomacy and of embassies. The main role of diplomacy in this time is to support international community and to seek, preserve and promote peace in the world.

The diplomatic corps is a collection of accredited heads of mission (ambassadors, high commissioners, and others) who represent their own countries in another state or country. In general, Berlin is home to more than 150 embassies and consulates. 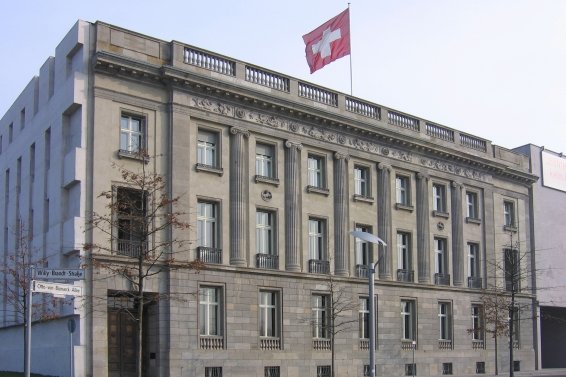 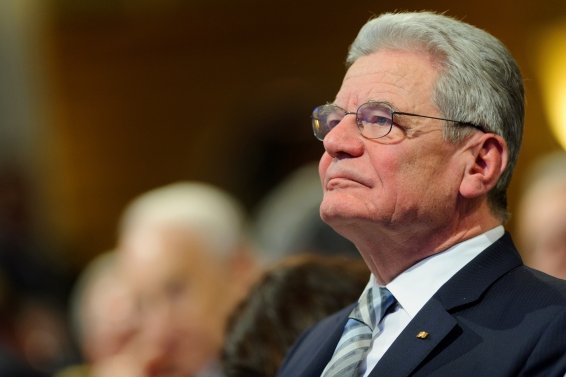