Meeting between Sonja Greigoschewski, the New Director of the Goethe Institute, and the Australian Ambassador to Germany to Discuss Her Vision for the Future of German Cultural Exchange in Australia

Sonja Greigoschewski is eminently qualified to take the lead position in Australia. She recently finished a three year tenure at the Goethe Institute in Belgium as director of cultural programs. Born in Berlin, Germany, she has worked for the Goethe Institute for almost 20 years with postings in Croatia, Bosnia, South Africa, Germany, and Canada. She is the initiator of the Goethe Satellite, a program based in Canada in conjunction with various academic institutions. The goal of the Goethe Satellite is to facilitate unique projects where artists, organizations, and collectives have the opportunity to collaborate, perform, and show work that expands current artistic practices.

One of the first cultural events that Ms Greigoschewski will be taking the lead in is the new exhibition Geniale Dilletanten: Subculture in Germany in the 1980s (currently showing in Munich at the Haus der Kunst) which is coming to RMIT Gallery in Melbourne on its first stop of its international tour. The extensive exhibition presents the protagonists and venues of artistic milieus in different German cities, offering insight into a broad variety of networks as well as exploring simultaneous developments in art, film, fashion, and design. Geniale Dillentanten was conceived as a Goethe Institute touring exhibition and serves as a perfect example of the discussions had by Ambassador Ritchie and Ms Greigoschewski on the importance of cultural exchange between the two nations.

Sonja Greigoschewski is taking over from Dr Arpad Sölter who is leaving the Goethe Institute Australia to work as director at the Swedish branch. 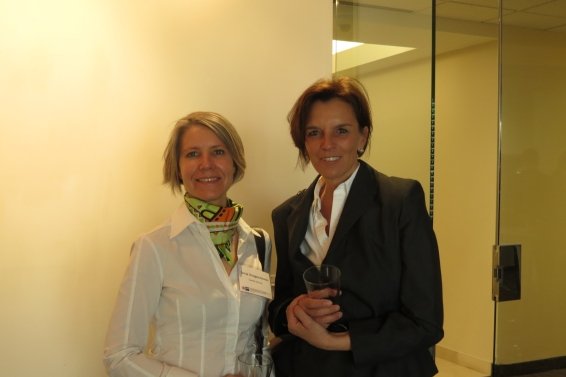 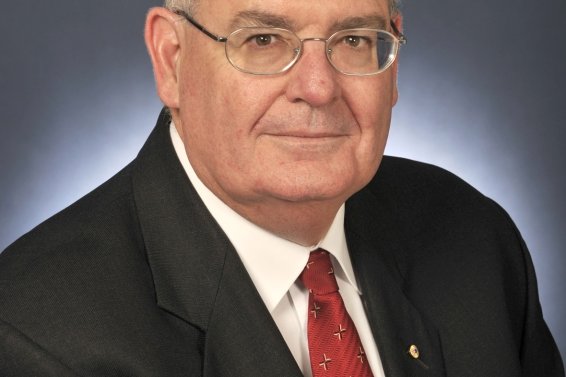