Mexico Circa 2000 Opened in Cultural Forum of the Mexican Embassy

After having gone through numerous European cities such as Trieste, Turin, Copenhagen and Paris, the “Mexico Circa 2000” exposition comes to Berlin, where it is on display from the 28th of January until the 15th of April. The exhibition features 91 works of Mexican and foreign renowned contemporary artists, it is also the first time that such a large exhibition of works from Mexico are exhibited in Europe. Mexico's Ambassador to Germany, Patricia Espinosa, when opening the exhibition, said that it is the beginning of the year for the dual program ‘Mexico-Germany’

The pieces, paintings, sculptures and photographs, are part of the collection belonging to the Mexican, José Pinto Mazal, who is an entrepreneur with a passion for the arts and patron of the Arocena Museum in Torreon, Mexico which houses the contemporary art in Mexico from the eighties to 2013. Some of these works are made with unusual techniques, ranging from surrealist to abstract, and expressionist to realistic themes. Dream and reality flow reciprocally on each other and the trends are mixed so European elements are together with the pre-Columbian ones. “The environment, the desert, the tropical dimension insinuated by these superb visual works are evidently enriched by their irrepressible energy”

The personal interest of the collector Pinto Mazal in this exhibition is the reconstruction of the image of Mexico City, at the specific point in time of the millennium. For this reason, the foreign artists also showcasing their work in the exhibition have been living in this period of the early 2000‘s in Mexico city. Among many artists, a few in particular can be highlighted; Julio Galan, Gabriel Orozco, Hugo Lugo, Francis Alys, Fernala Brunet and Daniel Lezama. Many of this artist have studied at the prestigious National Art school “La Esmeralda” in Mexico city and almost all have outstanding international curricula in Europe and the Far East, in Australia.

These exhibition is on display at the Cultural Forum of the Mexican Embassy in Berlin at Klingelhöferstr. 3 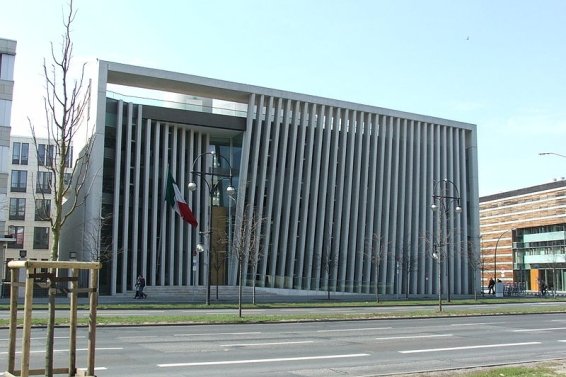 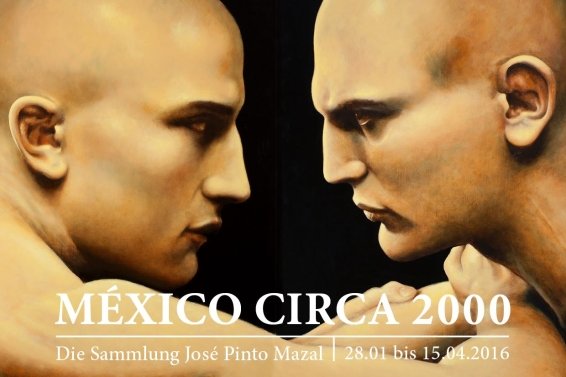