Maihar Sarode at the Indian Embassy 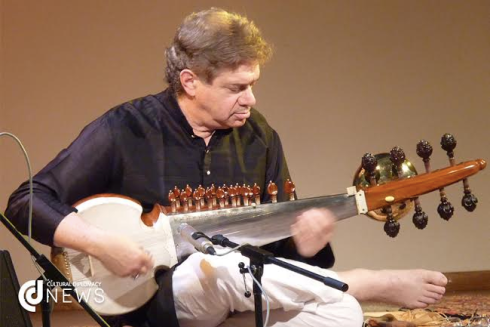 On Thursday 28th of April, at 18.00, a recital of North Indian classical music by David Trasoff Sarode and Tabla accompanist Cornelius Hogeweglives will be held by the Indian Embassy in Berlin. He is a student of Pandit Sankha Chatterjee. The performance will include ‘ragas’ from the Hindustani classical music tradition, as transmitted by the late maestro Ali Akbar Khan.

Structurally, classical Indian music is based upon ragas (melodies) and talas (rhythms). Trasoff describes on his website (www.davidtrasoff.com), that "a raga is formed from a series of ascending and descending notes selected from a given music scale. Within this skeleton, the musician brings out the melody that gives a particular raga its character and mood: joy, sadness, romance, or a combination of these and other basic emotions. In a classical performance, the raga is presented in two sections. In the first part, called Alap, the musician plays unaccompanied and presents the notes contained within the raga, proceeding until all the notes and their interrelationship are explored. This allows the character of the notes and the raga to be shown in a framework free of a fixed rhythmic structure.”

The percussionist then enters into the mix to lay down a rhythmic structure. Trasoff further explained that the architecture of classical Indian music makes it possible for musicians to easily improvise with one another.

"On the one hand, the forms are very specific and there is a lot of learning that goes into them," Trasoff said. "But once we're within those forms we're free to improvise and create the music as we go. So, musicians can come together and create a program - it's not that we have to have a fixed set of pieces like you would for a Western recital. We basically create the music with each other and also with the audience and with the setting." 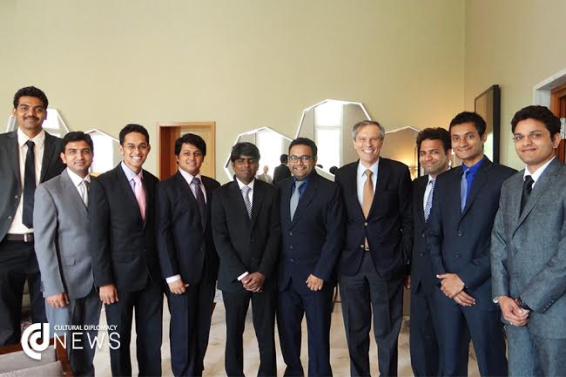 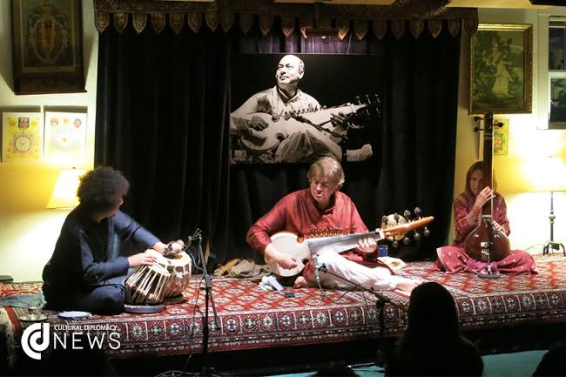