Madagascar Takes Part in the Energy Transition Dialogue in Berlin

Led by the Minister of Energy and Hydrocarbons, Gatien Horace, a Malagasy Delegation Participated at This Event The Berlin energy transition dialogue is a two-day international conference organized by the German Federal Foreign Affairs Ministry and the German Renewable Energy Federation that took place on the 17th and the 18th of April in Berlin.​

The conference aim was to gather high-level representatives and guests from 74 countries, including 30 Energy Ministers, to shape concepts for an intelligent energy transition. Important personalities such as the German Minister of Environment, Nature Conservation and Nuclear Security, the Secretary of State to the German Ministry of Economic Cooperation and Development and the general manager of the International Renewable Energy Agency IRENA were also attending.

The event was centered on experience’s exchanges between the different actors of the conference. It was an important first step in the process of implementation of the commitments taken in Paris during the COP 21, especially the promotion of energy supplies and the economy decarburization for the limitation of the global warming under 2°C. Most of the speakers focused on the necessity of implementing green and more ecologically responsible energies. The atmosphere was globally optimistic since no one is ignoring the environmental issue anymore but every actor was aware that many challenges would still have to be dealt with especially in developing countries facing the consequences of the climate change.

Gatien Horace, the Minister of Energy and Hydrocarbons who led the Malagasy delegation was able to establish new contacts and to maintain the relations with the private investors already met in the previous missions in 2015. The presence of the Malagasy delegation was also a strong signal sent to the German government in order to reach an enhancement of the bilateral cooperation between the two countries, especially in the energy area. Moreover, it was also a good opportunity to show that Madagascar would be glad to welcome German investors on its territory. 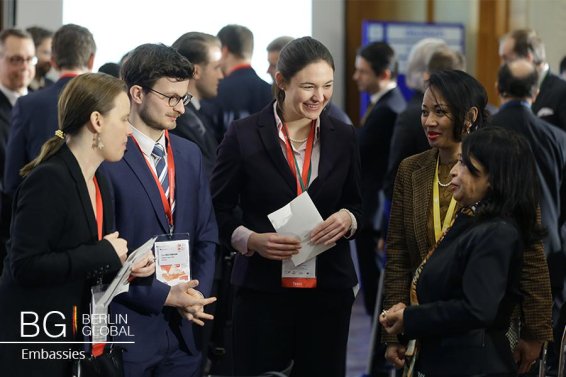 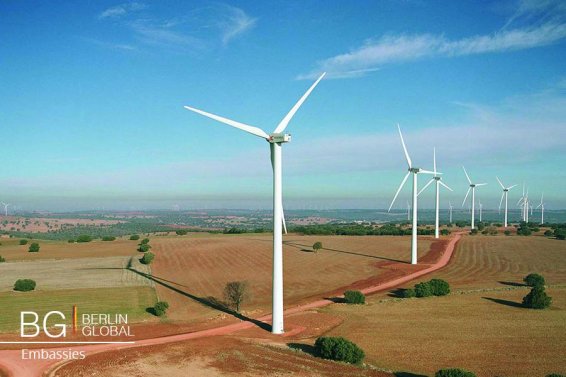