Literary Circle at the Brazilian Embassy

In partnership with the Brazilian Embassy in Berlin, the Literary Circle was held on August 3rd, which included a workshop with the Brazilian reporter, producer and writer Luciana Medeiros. The discussions focused on ways to disclose the authors literary work and on the criteria for the publication of a written work.

Medeiros recently published her work called 25 Falam de Superação (25 Chroniclers Speak of Overcoming). The book, as the title suggests, brought together 25 Brazilians who were diagnosed with cancer and managed to overcome it. They all accepted the invitation to write not only about cancer but also about several other ways to overcome illnesses.

The Literary Circle was created in 2014, following a workshop at the Embassy premises with the writer Luiz Ruffato. The workshop aims to produce, present and discuss the literature of the Brazilian diaspora.

The collection included many childrens books recommended by the Ministry of Education and literary works by Brazilian authors such as Guimarães Rosa, João Ubaldo Ribeiro, Ziraldo, João Ubaldo Ribeiro, Chico Buarque de Holanda and Paulo Coelho. The project objective was to promote dialogue between cultures and encourage reading in the Portuguese language. 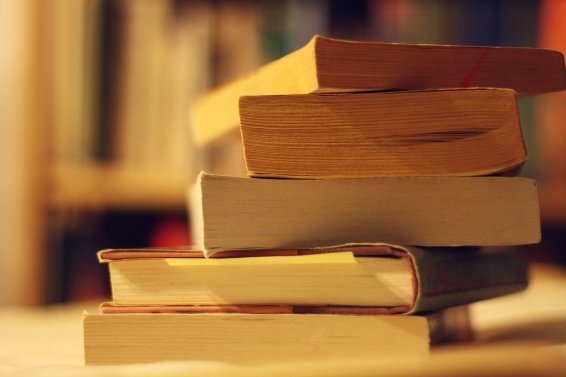 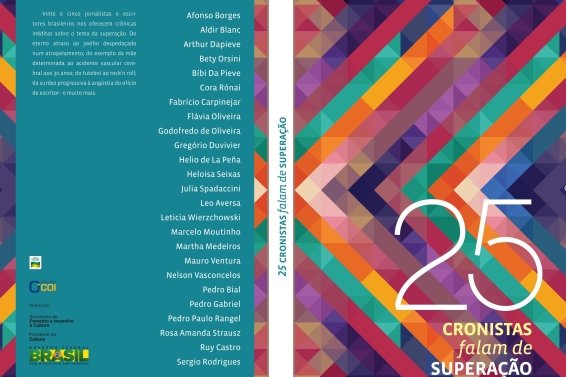