Jogan: The woman dedicated to love in Berlin 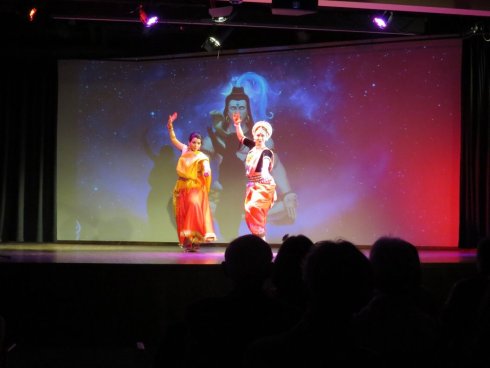 On April 4, 2018, the Indian Embassy puts art in the spotlight by organizing A Kathak and Odissi dance performance.

The Indian Embassy of Berlin has organized this event so that the general public can discover this little known art form.

Since ancient times, dance in India has been considered to be sacred. Indian classical dance forms were born in temples and, though initially a part of the ritual worship, has transcended religious barriers. Women were keepers of the arts. Their presence was considered auspicious in ceremonies and these women were far more educated and free willed than other women of their time.

The performance will give an insight into the lives of two dancers: Meera and Amrapali. One born into the profession, and the other choosing dance based on her talent. Meera, a kathak dancer from Benaras and Amrapali, is an odissi dancer and yoga master from Khajurao.

Kathak is a form of storytelling in ancient India and was used by temple dancers to narrate the stories of mythology to the audiences. Meera was initiated into dance by her mother, who herself was a leading dancer. Meera has seen joy only since the time she was a child. She was the light of her mother’s eyes and has been dancing since she could walk.

Amrapali is an accomplished yoga Guru. Women in the village are in awe of her beauty and skill. But Amrapali does not really care for their praise. She only wants to dance to please her lord and lives a rather reclusive life, but only on her own terms.
Trained in Mumbai initially under the Jaipur style, Anisha Subramaniam later pursued the Lucknow style under Guru Rani Khannum from Delhi and is still under her tutelage. Her passion for Indian classical dance is what defines her. From a musically inclined family, Anisha chose to pursue kathak rather than the family favourite of Bharatnatyam. Her institute in Munich, Kathak Raaga aims at creating an awareness about Indian art - dance, vocals and music. It is also the aim of KathakRaaga to present Indian dances and talks on Indian culture in schools.

Trained and certified from the Pracheen Kala Kendra in India, Gudrun Märtins is one of the leading Odissi exponents in Europe. Her style and dedication to Krishna is unparalleled. She has numerous students all over Germany and is deeply committed to preserving the Indian classical dance form Odissi. 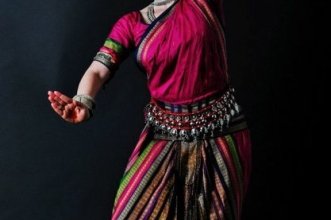 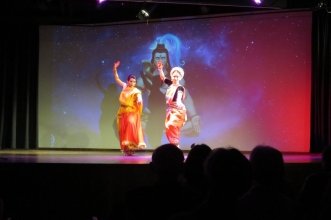 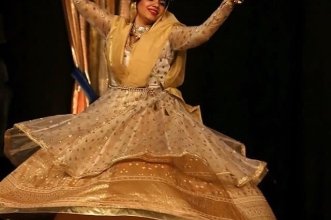