On February 2016, the Irish embassy in Berlin presents “Faraway Longings”, an exhibition curated by Sheena Malone that incorporates works concerning the themes of freedom, travel and wandering. The exhibition opening will be at the Irish embassy and the aim of the event is to look at how cultural ties are conserved or lost among the contemporary Irish diaspora. The selected works are all from Irish artists based in Germany and among them there are Mark Curran, Maurice Doherty, Fergus Feehily, Adam Fearon, Jane Huges and Richard Mosse.

The exhibition has several points of departure. Firstly it draws upon two terms in the German language. The first one is ‘Wanderlust’, which specifically describes the state of being of the people who have a strong desire or are obligated to rove, the other one is ‘Fernweh’, which describes the people who wish to travel far from home where they could find a better life. These journeys can be physical, spiritual or metaphorical as can be the concept of distance.

Secondly, while the term diaspora specifically refers to the movement of people, there are other ways in which culture can disperse. The meeting of cultures creates a fluidity of ideas, with cross-fertilization, adding and influencing each other. Irish literature, film and media were the uniting factors in creating the ‘Irish identity’, because they have created a diaspora of cultural identity that has become recognizable worldwide.

The “Faraway Longings” Exhibition aims to trace the evaluation of the traditions, contrasting and combining past and present, excavating layer by layer the themes of migration.

This exhibition is part of a bigger project organized by the Irish Department of Foreign Affairs and Trade in order to reflect on the national and international dimensions of 1961 and to celebrate Ireland’s strong link with the diaspora and their other international partners. 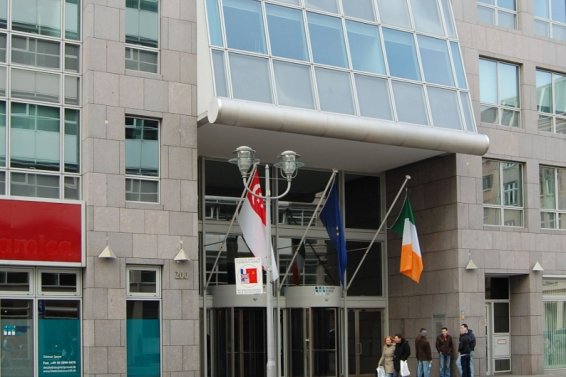 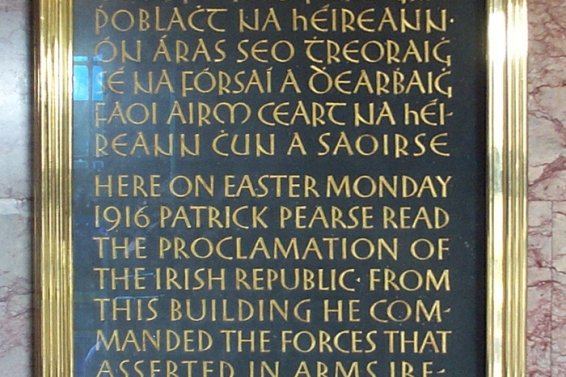