The Media Ambassadors Programme' Attracts the Interest of Indian Journalists On 22nd of April, the Indian Ambassador Gurjit Singh in Berlin met with Indian journalists who are participating with the 'Media Ambassadors Programme' organized by Robert Bosch Stiftung in cooperation with the International Media Center Hamburg.​

‘Media Ambassador Programme - in Germany’ is a fellowship program that aims to increase the international understanding between India and Germany. Every year, sixteen Indians and Germans are awarded a fellowship. This year, eight journalists were selected from both Germany and India and they will study together in two groups in fellow countries. They will take part of intensive training in journalism and media. They also receive a general introduction to the host country and on the entire spectrum of the journalistic tools. After this intensive period, the journalists will shadow real work for two months in print, radio, online, or television editorial teams or media outlets. Each participant will receive a stipend of 1,350 Euros per month to cover their expenses. The Indian journalists will stay in Germany from April to June 2016.

The Robert Bosch Stiftung is one of the major German foundations associated with a private company and it was founded by Robert Bosch over 50 years ago. Bosch’s had an entrepreneurial vision, political farsightedness, moral fortitude and charitable initiatives on his mind when he established his organization. The ‘Media Ambassador Programme’ is an example of building a mutual understanding of freedom of speech, media ethics and work in the journalistic field in international context. 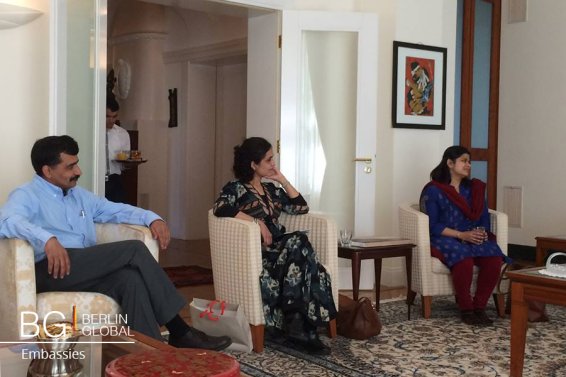 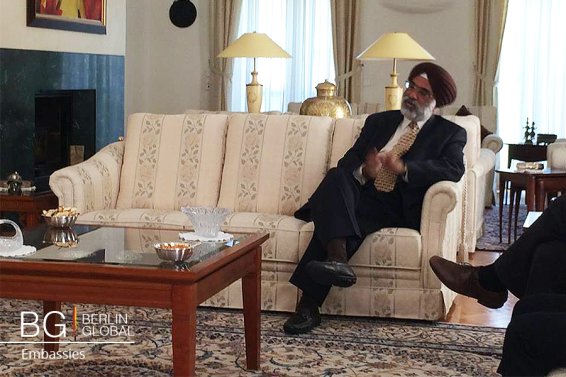