The Indian Embassy in Berlin Hosts the First Conference of Indian Diaspora Associations, and Launches the Indian Professional Forum The first Conference of Indian Diaspora Associations in Germany was held at the Embassy of India, Berlin on 19th March, 2016. The event, led by His Excellency the Ambassador Gurjit Singh and his entourage, was successful in institutionalising relations with the Associations.

The Ambassador emphasised the need for greater engagement on behalf of the Association in promoting some of the Government of India’s initiatives. Focus was placed on the ‘Make in India Mittlestand Programme’ of the Embassy, the role of the Tagore Centre to promote cultural linkages and the greater use of social media and cinema to enhance the Embassy and India’s engagement and participation in providing a Germany-India bridge.

Moreover, His Excellency the Ambassador Gurjit Singh elaborated on the efforts made by the Government of India, the Embassy and Consulates in Germany to provide better services for visa, passports and the conversion of OCI cards indicating that the Embassy officials were available at any time to Indian diaspora for interaction on consular services and other matters.

The highlight of the Event was however the launch of the Indian Professional Forum (IPF). The objective of the Forum is to leverage the presence of the highly talented Indian professionals in the promotion of National Programmes such as Make in India, Digital India, Start-Up India, Smart City Mission, to name a few. The IPF aims to create a network of Indian professionals to mobilize German companies to invest in India and to further improve the image of India in Germany. 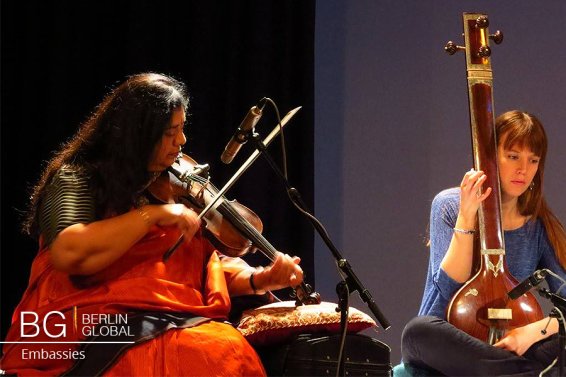 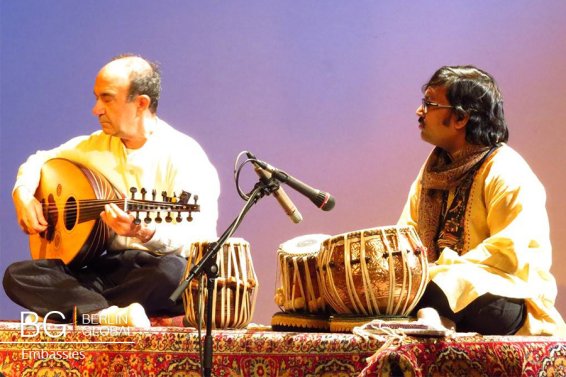