Immigration and Integration in the USA: A Current Debate

A Discussion about Immigration Reform and Best-Practices in Integrating Young Adult Immigrants and Refugees into the School System.

Over the course of recent years there has been a growing dialog regarding the intersection of immigration, integration, and culture in both Europe and the United States. The recent example of the public discussion of German Chancellor, Angela Merkel with the young Palestinian has made topics such as multiculturalism and inclusion even more polarized in Germany. In that respect the U.S. diplomatic mission to Germany will host the annual Teacher Academy in cooperation with the Amerikazentrum Hamburg and the Gustav Stresemann Institute Bonn (GSI), from September 24th to 27th, 2015.

The United States and Germany are countries with both similarities and differences between them as both countries grapple with extremely diverse populations. Hence, it is self-evident that any discussion which includes both of them could be proven particularly instructive to the nations effort for the establishment of a more welcoming environment for newcomers and the accomplishment of one of the fundamental purposes, that of solidarity. During the U.S. embassys event immigration reforms and best-practices in integrating young adult immigrants and refugees into the school system, will be discussed. The conference language will be English.

Mr. Paul Rundquist from Martin-Luther-Universität Halle-Wittenberg will keynote with his speech about Immigration Reform and its Challenges. Also, Mr. Rundquist Lecia Brooks from Southern Poverty Law Center, Dr. Heike Paul from Friedrich-Alexander-Universität Erlangen-Nürnberg, Dr. Paul Rundquist a former congressional operations specialist with the Congressional Research Service of the Library of Congress, and many other academics and professionals will offer their knowledge and will contribute to the public dialog. The event will take place in the offices of the U.S. embassy at Pariser Platz 2, 14191 Berlin.

Events like these contribute in the establishment of a healthy and democratic international environment and how these debates will be developed over the next year will impact how successful the United States and Germany will be in managing diversity and positioning themselves for 21st century success as increasingly multicultural societies. 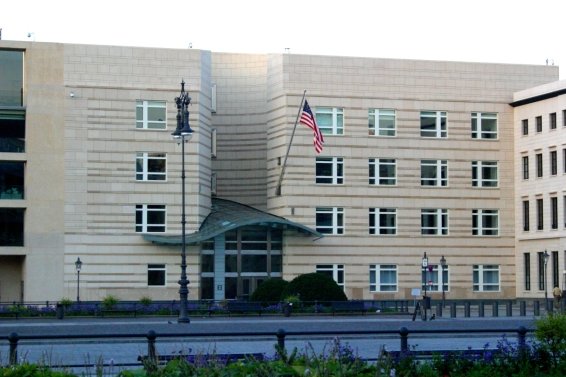 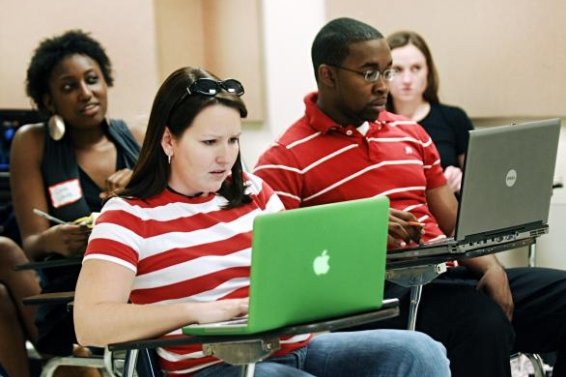