The Embassy of the United States of America

His Excellency John Bonnell Emerson started his service as the Embassador of the United States of America since 2013.

John Bonnel Emerson was born January, the 11th 1954 in Chicago. In 1975 he graduated from Hamilton College. Afterwards, His Excellency finished the University of Chicago Law School in 1978. In years 1987 till 1993, John Emerson served as the Los Angeles Chief Deputy City Attorney.

His Excellency served on President Clintons senior staff from 1993 till 1997. He served as Deputy Director of Presidential Personel, and subsequently as Deputy Director of Intergovernmental Affairs, where he was the Presidents liason to the nations governors. John Bonnel Emerson was responsible for coordination of the Economic Conference of the Clinton-Gore transition team and led the administrations effort to obtain congressional approval of the GATT Uruguay Round Agreement in 1994, and the extension of Chinas MFN trading status in 1996.

H.E.Amb Emerson was the President of Capital Group Private Client Services from 1997 to July 2013. Capital Group is one of the worlds largest investment management, with more than one trillion dollars in assets under management.

John Bonnell Emerson was confirmed by the United States Senate on August, the 1st 2013. H.E Amb Emerson on August, the 26th 2013 presented to the German President Joachim Gauck. 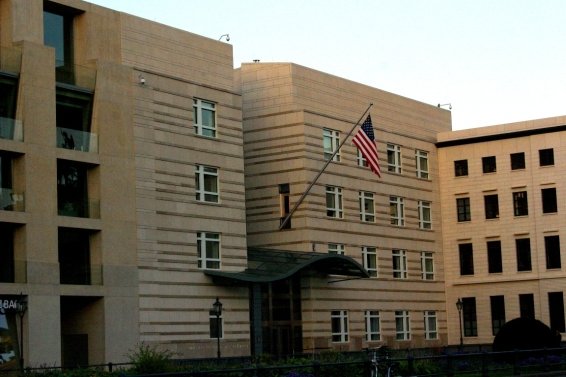 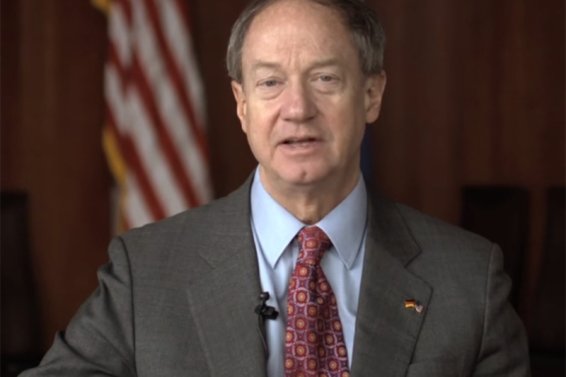