The artists at the Hindustani Vocal concert are young and talented trio, who have a long experience with classical Indian music. Prabhat Rao will be the vocalist. He is a leading young artist based in London. He received training under Guru Chandrima Misra of the Bharatiya Vidya, Bhavan, London. His family has always been very supportive of his musical career. He was exposed to Carnatic Classical Music by his grandmother, and his father encouraged him to explore different styles of music, before Rao decided to pursue the knowledge in Hindustani music. At London, he studies Khyal, a modern genre of classical singing from India, at the University of London. He is active in musical scene and he leads an organization called “In Spotlight,” which aids young artists to find platform to perform in London.

Yatziv Kaspi will be supporting Rao’s singing with Tabla, a traditional instrument that professionals of classical Hindustani music use in Afghanistan, India, Pakistan, Nepal, Bangladesh, and Sri Lanka. The instrument is similar to bongos and it is played with two hands. The artist, Yatziv Kaspi is an Israeli born musician who became interested in drums in his adolescence. He studied the art of playing tabla with Sanjay Sharma for six years after which he studied in India for six months. At the present, he lives in Berlin and contributes in various bands and musical performances as he is able to blend his musical style to different genres.

Babua Pahari will accompany Prabhat Rao and Yatziv Kaspi with harmonium.  Pahari was taught by his father to master the classical Indian percussion. He broadened his knowledge by studying under the late Sri Parth Bhattacharyay and Sri Jayanta Chatterjee and during the training period he learned to play Bansuri, an Indian bamboo flute. At the moment, Pahari is a permanent member of “Back to India“ and “Integra.“  He is also the founder of “Ananda Dhara” He has performed before in Germany.

The event will be free of charge, but limited only to maximum of 200 people. The participants are asked to provide a valid Indian, German or other valid ID cards/passports having German stay permits. EU citizens may carry copies of their local registration certificate.

Reference and copyright:
The Embassy of India, Berlin 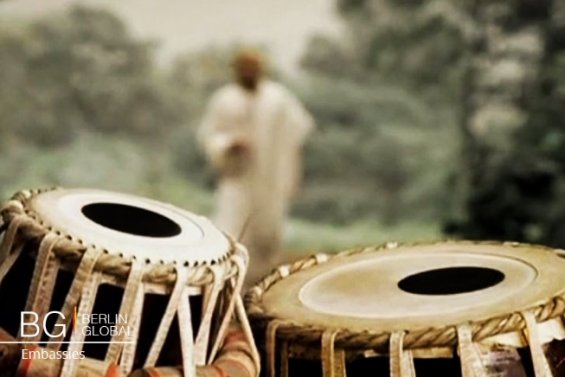 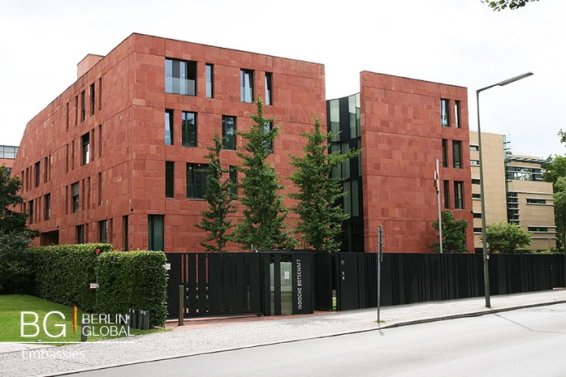