Her Excellency, the Ambassador of Bolivia Elizabeth Salgueros Position in Berlin Comes to an End

Mrs. Salguero will spend her last weeks as Ambassador of Bolivia to Germany

After three years of successful work, full of challenges as well as outcomes, Elizabeth Salguero will finish her role as Ambassador of Bolivia in Germany.

After returning to Bolivia, she maintained her contact with Germany, thanks to the working and personal relationships that she maintained since leaving the country.

Before receiving the post as Ambassador, she has held various political positions including: Coordinator for the Office of Gender in La Paz (1999-2000), Coordinator for the Partnership for Equality and Justice for Women (AMUPEI) (2001-2003), Member of the House of Representatives of Bolivia (2006-2009), and Bolivia's Minister of Culture (2011-2012).

With regards to the conversion of the Embassy, her Excellency expressed her satisfaction in creating a springboard for many Bolivian artists who realized their events, expositions and concerts there, in order to promote Bolivian art and culture in Germany. According to the Ambassador, these sorts of events represent a way to translate the concept of "Buen Vivir" into facts, a principle declared in Bolivian Constitution whose meaning is difficult to translate: it is related to the classical idea of quality of life, but with the indication that well-being is only possible within a community.

Besides these opportunities to enhance tourism and culture, Mrs. Salguero also stressed the importance of straightening the bilateral relations between Germany and Bolivia, in order to implement 2015-2020 Bolivian Agenda, especially regarding technologies related to Bolivian natural resources and the use of sustainable energies.

In July, her Excellency will return to Bolivia, leaving behind a country that warmly welcomed her, bidding farewell to a solid work team, and cherishing the memory of a friendly and mutual collaboration with German authorities. 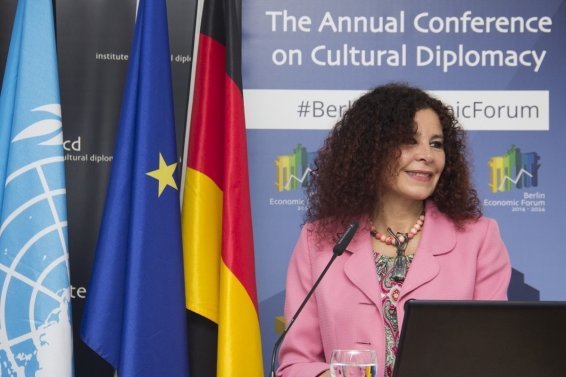 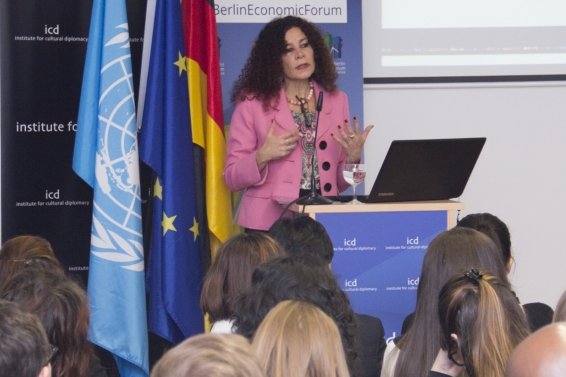