Full-month Cultural Program provided by the Brazilian Embassy in Berlin

The Brazilian Embassy has divulged an updated full-month cultural oriented program with the aim of promoting its culture in the German capital. The idea is to present Latin-America’s largest country’s art and culture through different events such as, and not limited to, theater, art exhibitions, book readings, conferences, workshops and concerts, addressing the German and international community settled in Berlin.

Many of the events running in November will take place in the Brazilian Embassy located in Wallstraße 57. Others however will be carried out in different locations, which are specified in the official document the Foreign Affairs Ministry published in the website of the embassy, which can be accessed in the following link: http://sistemas.mre.gov.br/kitweb/datafiles/Berlim/de/file/Kulturkalender%20November%202015.pdf

Due to the diversity of the events, addressing almost every field of art and culture, the program offers a possibility for everyone to enjoy and celebrate this warm and jubilant culture in the shape of music, dance, or even martial arts. Apart from the new upcoming events, the Brazilian embassy also works together with other institutions in Berlin, for example with the Humboldt Universität, in order to make it easier for those interested in learning more about the Brazilian country and its culture. Thus there will also be a series of exciting events approaching different fields, which will occur on a daily basis, in cooperation with different German institutions based in Berlin. Some of these events include dance courses such as Forró, Samba and Dança Afro, not to mention Capoeira lessons as well as music courses, all of which are addressed to children, young people and adults.  There is even a Brazil party every Saturday in Postdamerstraße offering live Brazilian music.

Regarding these forthcoming events, it is worth mentioning the 28th International Conference for Languages and Cultures - Expolingua Berlin. It consists of a two-day international conference starting on the 20th of November in RHWK Friedrichstraße 176 – 179. The embassy of Brazil, together with the embassies of Portugal and Angola, will be celebrating this convention open to the international community settled in Berlin willing to learn foreign languages and their cultures. There will be a special focus on the romance language and culture of all the Portuguese-speaking countries, especially Brazil. More information can be found on the following link:  http://www.expolingua.com/expolingua_berlin/de/index.php. 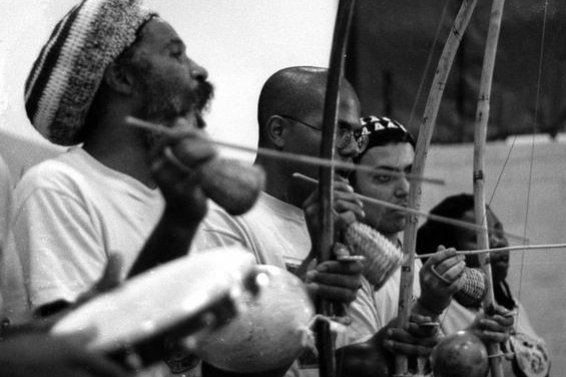 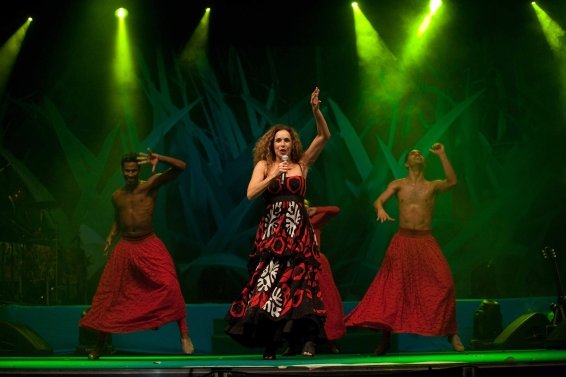