The Icelandic Embassy is Hosting a Dialogue on Economic and Bilateral Relations between Germany and Iceland on February 9th.

The Icelandic Embassy in Berlin, together with the Berliner Wirtschaftsgespräche, are hosting an evening of dialogue and discussion taking place on February 9th. The event will go under the name  “Innovationsstandort Island - Die wirtschaftlichen Beziehungen zwischen den Ländern” (Innovation in Iceland - Economic relations between the countries) and will be open to the public. The event aims at shedding light on the political and economic situation of Iceland, as well as to discuss the relations between Germany and Iceland and the development prospects of continued cooperation between the two countries. The event will be opened with an introductory greeting by the Icelandic Ambassador to Germany, Mr. Snorri Gunnarsson.

Germany and Iceland have had a close relationship over many years and are working together within the political and economic sphere in various ways. The United Nations (UN) and NATO are some of those forums, as well as the the European Economic Area in which the two collaborate. Germany is viewed as one of the key dialogue and trading partners for Iceland in Europe, and in 2012 they celebrated the 60th anniversary of the establishment of diplomatic relations.

There is also a diverse cultural exchange existing between the countries. Within the fields of language, literature, visual and performing arts, music, science and academia a wide range of events and projects take place every year. When it comes to tourism the two countries are closely tied together, with almost 86,000 germans visiting Iceland in 2014 and 35,000 icelanders visiting Germany.

The event on February 9th will be held in German and will take place at the Icelandic Embassy on Rauchstraße 1 at 19.00. For more information and to register, please visit the website below. 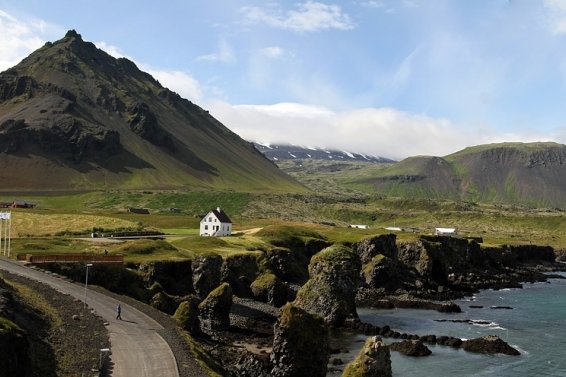 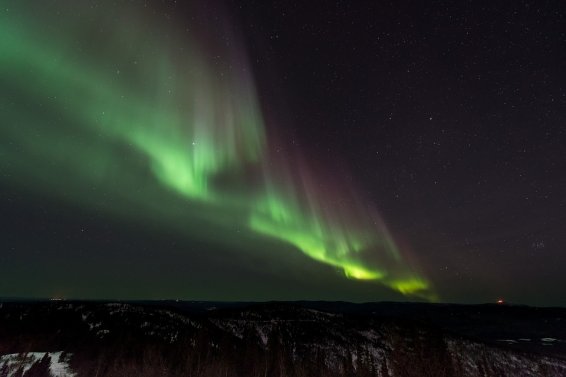