German ambassador to Canada Werner Wnendt has praised the arrival of Trudeau as new Prime Minister for the Canadian Liberal Government as he hopes Canada will play a more positive international role. The praise comes along with Justin Trudeau himself announcing that Canada is now “back”.

The German diplomat has been positive that there will be a greater, more positive foreign policy from Canada which he described as an important country in determining the future of the world. The cause of the optimism is due to the former prime minister Stephen Harper no longer being in office, the former leader who lost the last election has been described as a roadblock to progression on global issues such as climate change.

Trudeau comes into office at a time where major global talks are on the agenda, all of which Canada will be eager to make their mark on. December will see the United Nations Climate Change Conference in Paris where nations will get together to try and push forward major environmental policies to push for progress against environmental degradation. Trudeau himself has pledged his attendance to the Summit and it will be just one of four major conferences on Canada’s schedule.

With Canada in recent years at times opting out of UN talks such as the UN Convention to Combat Desertification to save money it is welcome news for the international community that Canada is once again eager to perform an important role in international diplomatic relations once again. 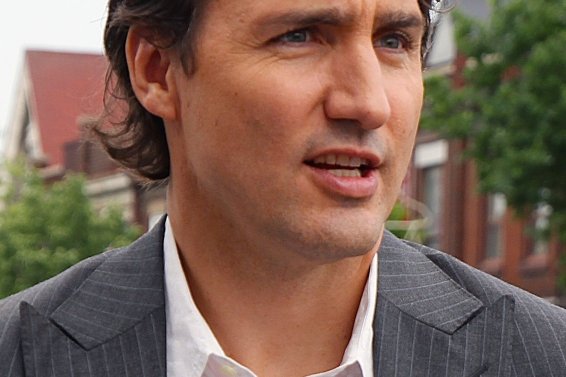 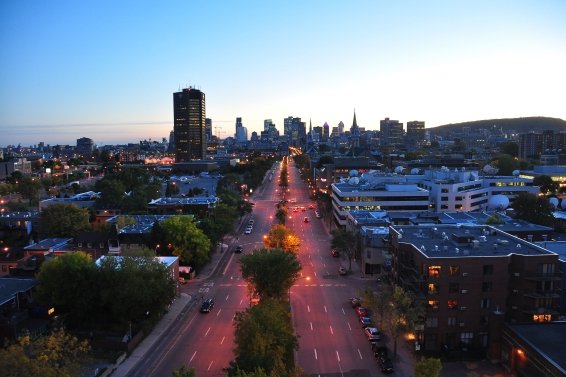