Friendship Party between Peru and Germany

On July 25th, at 19.00 a cultural event will take place in Mainz at Casa del Sol, Haus der Jugend, an organization located at Mitternachtsgasse 8. This event will gather together the German and Peruvian communities in order to aid the integration of Peruvian immigrants into German Society, and is strongly supported by the Peruvian Embassy located in Berlin.

Casa Del Sol is an organization that was founded by a group of women with Latin-American backgrounds who are currently living in Germany. The link between these founders and the Peruvian immigrants is the fact that they share a common educational background.

The relations between Peru and Germany have been peaceful during the past few years. In the political field, both states support the primacy of human rights as well as the rule of law, the decentralization of power and the participation in civil society. Due to the support from both governments towards the participation in civil society, The Friendship Party between Peru and Germany turns to be a great opportunity to show good intentions.

The organization of this event to promote integration between Germans and Peruvians is an example of the close and friendly relations between the two countries. The event will involve regional dances, music, food and beverages. 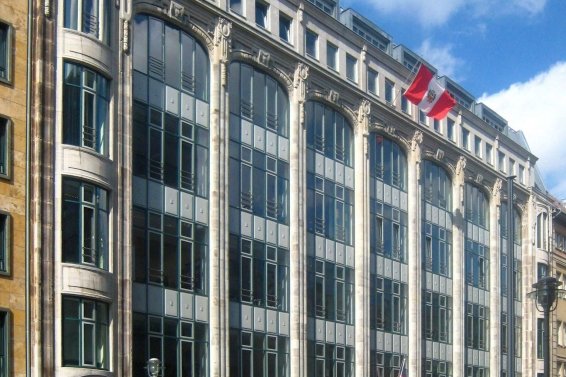 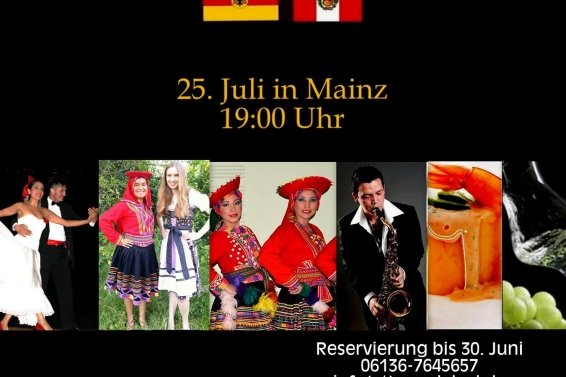