The House of World Cultures in Berlin Will Host a Festival on a Sector of the Innovative Argentinian Film Industry.

An Argentinian film festival will take place from September 9th to September 20th 2015, with the support of the Instituto Nacional de Cine y Artes Audiovisuales (INCAA) and the Embassy of the Republic of Argentina in Berlin.

The festival is designed to introduce the German public to the reformulation of Argentinas cinematographic production. The works that stemmed out of this artistic reformulation came to be known as El Nuevo Cine Argentino. The film festival is a reflection of the development in the Argentinian cinema sphere during the last two decades, particularly as a result of the 2001 financial crisis.

The 90s represented a turning point, in which Argentinian cinematography no longer received state funding and instead embarked on its own independent trajectory. As a result, a wide number of autonomously funded artists emerged and gave their work a sense of realism, a report of every day variations triggered by the ever-changing Argentinian socio-economic conditions. These movies became reflections from the bottom up, of the transformation of the Argentinian society and its idiosyncrasies in handling the political and economic changes taking place from the 90s. Worldwide acclaim of these experimental works soon followed, the artists got recognition at international festivals and their work became global beacons of the portrayal of Argentinian society.

The film series that will be screened in the style of the Nuevo Cine Argentino at the House of World Cultures in Berlin, will introduce the German capital with names of well-known experimental Argentine directors. Lucrecia Martel, Daniel Burman, Pablo Trapero, Alejandro Fadel, Martin Rejtman, and Albertina Carri are only some of the names, part of the rich offers of the festival. The film screenings program can be viewed at: https://www.hkw.de/en/programm/projekte/2015/nuevo_cine_argentino/nuevo_cine_argentino_start.php 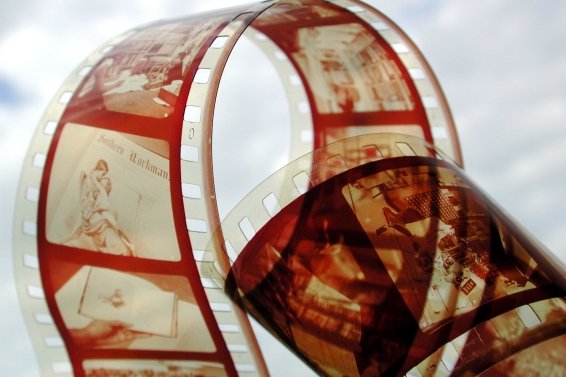 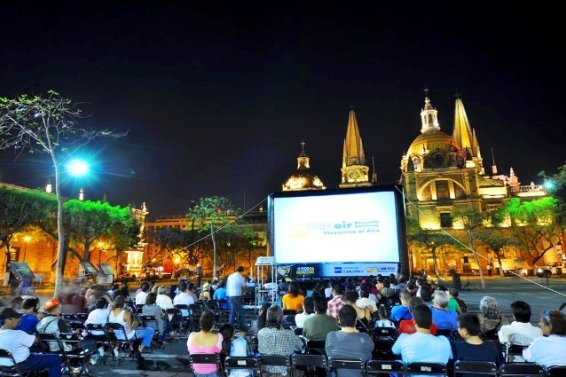