Diversity, Equality and Integration in Focus when Dr. Martin Luther King, Jr. was Celebrated in Berlin

Evening of Celebration Hosted by the American Ambassador

On January 14th, Dr. Martin Luther King, Jr. was celebrated by the American Ambassador to Germany Mr John B. Emerson and his wife, together with 190 distinguished guests from various religious, governmental and civil society communities and organizations, as well as students from Stanford University, in Berlin. The event was hosted in Berlin for the third time and was organized to celebrate diversity, equality and integration - themes of relevance during the time of Dr. Martin Luther King, Jr. as well as in Germany today. The evening included a performance by the pianist Kelvin Sholar and the singer Anne Byrne.

In the speech from Ambassador Emerson, he spoke about the values and visions of Dr. Martin Luther King, Jr. in a historical as well as in a current context. The speech was a reminder that the work of Dr. Martin Luther King still needs to be continued today and that it’s up to each and every one of us to do so. Highlighting the current situation in Europe, he focused on the role of Germany as a coutnry that has provided immediate assistance to more than one million refugees. He made connections with his own home country, stating that “In the United States, we do not merely ‘tolerate’ diversity in all its facets; we embrace it as a national asset”, adding that Germany  “has proved that it is living those same values”. At the same time, he made sure to put emphasize on the fact that integration is a very complex process, that can be achieved through working together and showing mutual respect.

Dr. Martin Luther King, Jr was a civil rights activist that led the African-Amercan Civil Rights Movement during the 1950’s and 1960’s. He promoted the principle of nonviolence and devoted big parts of his life to the struggle for equality and justice. Since his death he has been celebrated and recognized all over the world and is a national icon in the United States, where the Martin Luther King, Jr. Day  is celebrated as an American federal holiday on the third Monday of January each year. 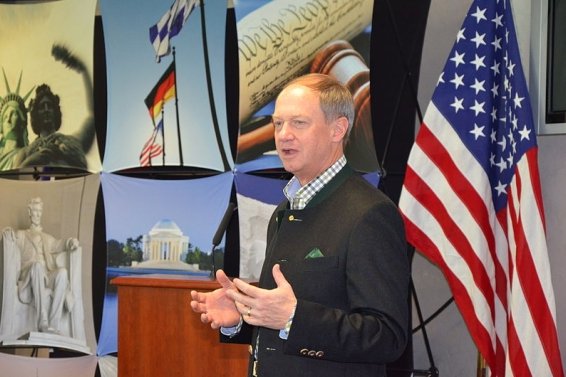 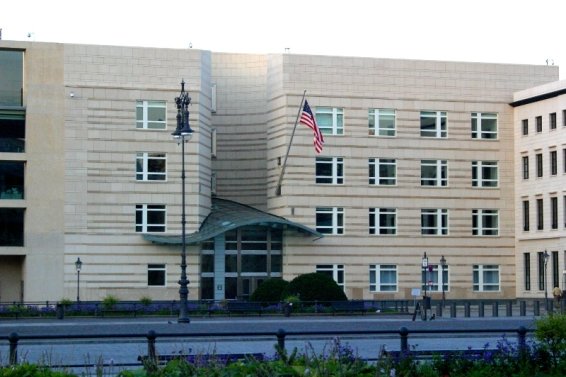