Discussion on the Conference on Gender Issues in Brazilian Immigration

The Brazilian Embassy in Berlin Will Hold a Discussion on the Conference that Took Place in Brasilia.

On September 2nd, the Brazilian Embassy in Berlin will hold a public discussion on the results of the Conference on Gender Issues in Brazilian Immigration held in Brasilia in June. At the conference, Germany was represented by Ms. Raimunda de Lira Mendritzki, a member of the Board of the Berlin Citizens; and Ms. Dalia Ferreira Bischof, member of the Council of Citizens of Bavaria and Baden-Württemberg.

The public discussion in Berlin will take place in order to account for the results obtained in the conference and to maintain the exchange of information on the subject with the Brazilians living in the consular district of Berlin.

< The conference in Brasilia focused on the discussion of the key issues regarding gender and sexuality that affect the Brazilian citizens abroad. As a result, policy proposals and concrete initiatives will be implemented for the benefit of such communities. The issues discussed included domestic violence, LGBT communities and the problems Brazilian women face abroad, such as financial dependency on their partners and insufficient knowledge of the local language. The conference was also attended by the Brazilian Ministry of Tourism that discussed the need to increase the promotion of Brazilian festivals and events abroad in order to support the positive image of the country. Representatives of the Brazilian communities abroad raised proposals for further actions that included informative meetings at the embassies, booklets for Brazilians interested in living abroad, publicity campaigns about the diversity of the Brazilian society, and others. Address: Brazilian Embassy, Wallstrasse 57, 10179 Berlin 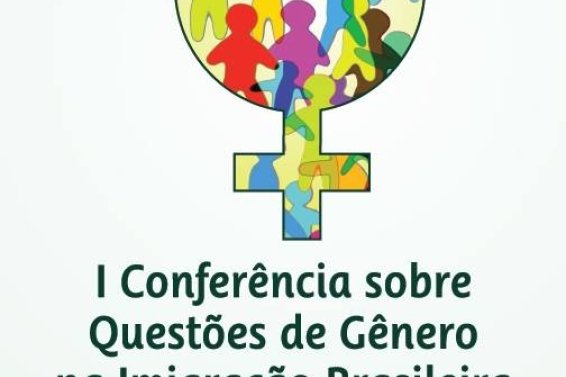 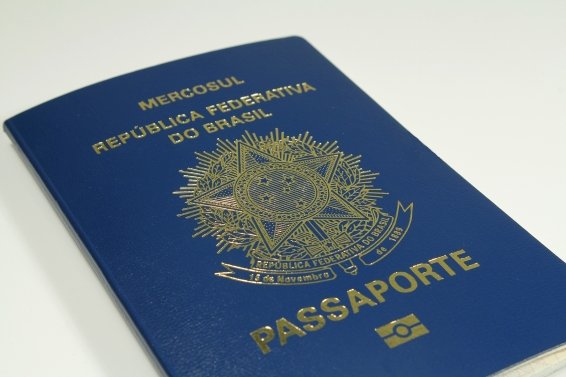