Concert at the Brazilian Embassy in Berlin

Concert of Licia Lucas Will Take Place at the Embassy

The Brazilian Embassy in Berlin is inviting the public to a concert of the pianist Licia Lucas that will take place at the Embassy on September 14th. The entrance is free of charge.

The pianist Licia Lucas was awarded the Gold Medal at the International Viotti Competition in Vercelli, Italy, granted by the legendary pianist Arturo Benedetti Michelangeli. Licia Lucas already performed more than 50 Symphony Orchestras in Europe, USA and Latin America, with performances in the most prestigious halls in the world. The presentation takes place in the context of the "Music at the Museum", produced by Sergio Costa e Silva.

Licia Lucas was born in the Brazilian city of Itu, in the state of São Paulo. Those knowledgeable concerning piano technique often compare her with the legendary Brazilian pianist Guiomar Novaes.

She began her musical studies in her family home with the piano teacher Nayl Cavalcante Lucas, and after that studied at and graduated from the National School of Music in the class of Professor Neida Cavalcante Montarroyos.

Possessing a solid background both in piano and the arts in general, which she obtained in prestigious European conservatories, Licia Lucas studied in Brazil with Homero de Magalhães, a disciple of Alfred Cortot. Later, she studied in Italy at the Santa Cecilia Conservatory of Rome with Vincenzo Vitale. Vitale was artistic descendent of Thalberg and of Cesi, the latter having been the director of piano studies in Saint Petersburg where Lucas performed many years later. 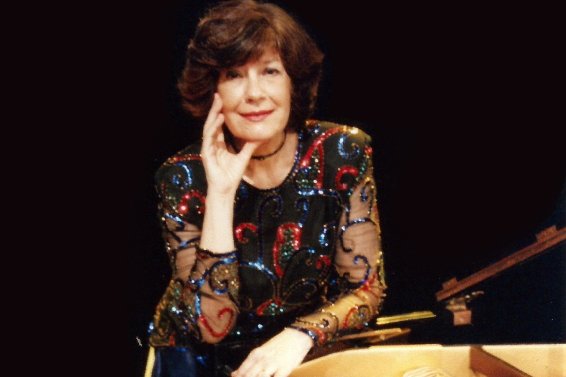 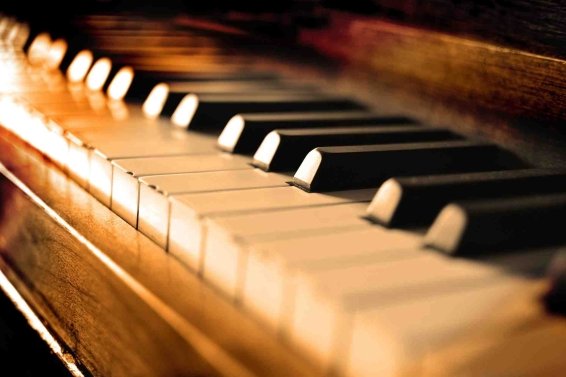