On April 18th, the elite of the sports world met in the framework of the Laureus Awards in Berlin, which are considered the Oscars of the sports world, and they were held in the German capital. The gala was organized in the Palais am Funkturm (Messe Berlin), where were recognizing the best 2015 sports performances.

Chilean football team, known as "La Roja" was nominated in the category of "Revelation Team" in the Laureus Awards. 2015 was a good year for Chilean football, as this team won the Copa America. The position occupied by the Chilean team in the FIFA ranking is number 4. In addition, players of maximum reference belong to this country, such as Arturo Vidal, is a Chilean footballer who plays as a midfielder for German club Bayern Munich and the Chile national team; as Claudio Bravo who plays in the FC Barcelona and Alexis Sanchez in the Arsenal. Competitors with which the Chilean team found the last Monday April 18 in the same category were some such as golfer Jason Day (Australia) and Jordan Spieth (USA), boxer Tyson Fury (United Kingdom), swimmer Adam Peaty (United Kingdom) and competitor of Formula One Max Verstappen (Holland).

The nomination that it has received to the Chilean national team in Berlin coincides with a great year for Chileans. They got the Oscar of the best short film with “Bear Story” and the Pritzker Architecture Prize (Alejandro Aravena).

A jury of 55 components, who voted in secret about the different categories that were competing to receive a Laureus Award, made the final assessment. Sports eminents and former athletes from around the world attended the gala.

Among the athletes who have received since 2000 the Laureus World Sports Awards, also included the athlete Usain Bolt, football stars like Pele, Ronaldo and Zinedine Zidane, and tennis stars like Novak Djokovic, Roger Federer, Rafael Nadal and Serena Williams are included. In the field of Formula One, Michael Schumacher and Lewis Hamilton also received this award. 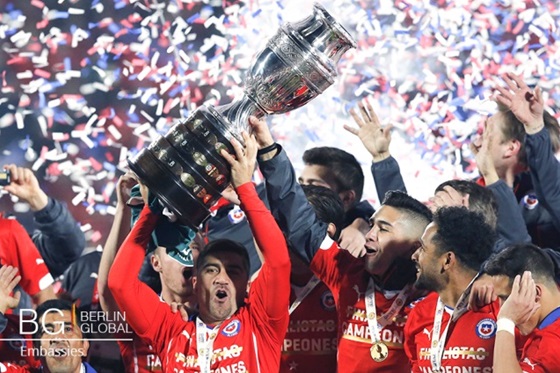 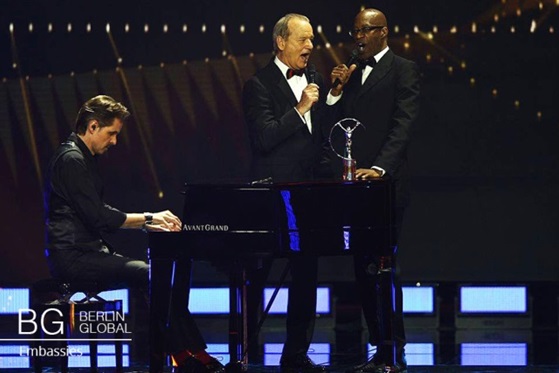