British Embassy in Berlin Promoting Shakespeares Work in 2016, the Year Marking the 400th Anniversary of his Death

The works of British playwright and poet William Shakespeare are well known through out the world even today, 400 years after his death. Shakespeare’s legacy is in a league of its own, his works have been translated into over 100 languages and are on the curriculum for over half of the world’s students. Not only is his work studied in schools across the world, but his plays which have been translated into every major language are performed more often than those of any other playwright. Shakespeare is regarded by many as the one of the greatest writers in the English language. His extensive works include approximately 38 plays and 154 sonnets among others. The impact of such works on the English language should also not be underestimated.

As 2016 marks the 400th year after Shakespeare’s death, it provides the perfect opportunity to celebrate his legacy and works. The British Embassy in Berlin are doing this on their Facebook page with the hashtag #ShakespeareLives and #PlayYourPart, and encouraging people in Berlin and elsewhere to share a video with their favorite Shakespeare quote or moment online. The British Council in the worldwide campaign have organized a number of Shakespeare related activities that will be will taking place through out the year across the world. The aim of the campaign is to raise awareness of the important work The British Council are currently carrying out trying to bring education to children across the world.

Upcoming events range from theatres and ballet ensembles putting on productions of Shakespeare’s plays. Examples of such include, the English Royal Opera House’s Productions of Shakespeare being aired in cinemas across Spain from September to December 2016. A number of seminars are scheduled to take place in Milan, aimed at educating teachers on the background to many of the cultural activities which are taking place and focus on the environment that brought about Shakespeare’s works. Performances are also set to take place in a number of other countries including Poland, New Zealand and Malaysia.

The campaign is also funding a number of initiatives, for example UK artists and organizations can apply for funding for digital productions which will then be aired on the BBC Shakespeare Lives streaming site. Another project, ‘Shakespeare’s sister’ focuses on short films with the aim of addressing the gender imbalances which exist in the film industry and looks to support female filmmakers to showcase their talent.

The campaign was also the topic of British Prime Minister David Cameron’s guest article for German daily newspaper Die Welt in which he said “Shakespeare’s influences go far beyond our language. His words, actions and his characters still inspire our culture and society.” Cameron went on to explain the “particularly fascinating aspect of the legacy of Shakespeare [being its] ability to convey education”, it is this aspect which the campaign is looking to achieve. Everyone, in Berlin and elsewhere should take this unique opportunity to become involved in some way and celebrate the life and works of this unique man. 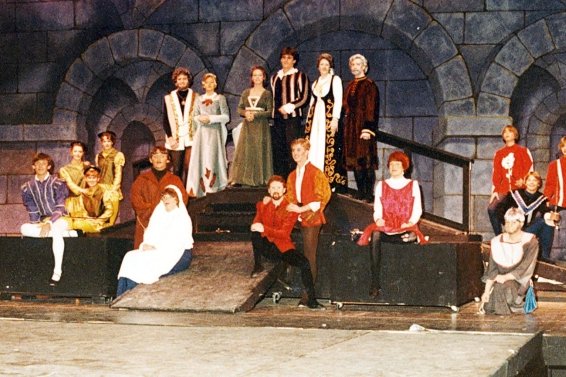 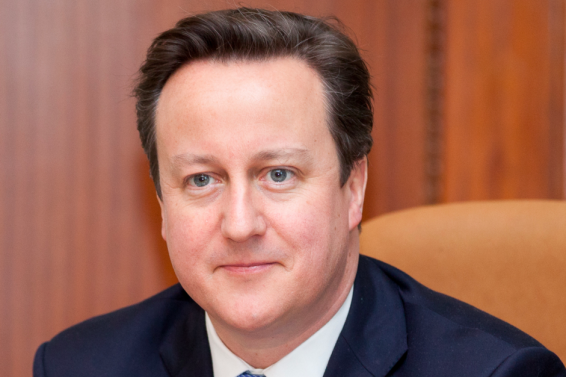