On the evening of 19th January 2016, approximately 250 guests were invited to the British Embassy in Berlin, guests in attendance ranged from politicians to economists as well as people from the fields of culture and media. The British Ambassador to Germany, Sir Sebastian Wood opened the event with a welcoming address in which he summarized the important events of 2015 and went on the explain why 2016 is to be such an important year for relations between Britain and Germany. Such relations are of course in the spotlight due to the position of Britain in the European Union which will be being assessed during 2016, before Britain hold a referendum on the topic by the end of 2017.

2016 also marks a very special time for two of the most famous British artists who were paid tribute to at the event. Namely David Bowie, who was one of Britain’s most famous and most loved musicians who sadly passed away on 10th January 2016 was remembered. The second person to be recognized was Willian Shakespeare, the famous British playwright, as 2016 marks the 400th anniversary of his death. To mark this occasion the British Government and Council are running a global program of events under the name ‘Shakespeare Lives’. Actors Francis Fulton-Smith and David Johnston were at the event to pay homage to the playwright.

Also in attendance at the event was famous chef Alexander Dressel who was serving British lamb and beef under the slogan ‘Food is GREAT’. The British singer Beatie Wolfe gave a performance promoting ‘Music is GREAT’. These slogans are from the Britain is GREAT campaign which aims to promote Great Britain and its many home grown assets such as innovation, creativity, fashion, education and heritage. It strives to promote Britain as a GREAT place to visit, study and do business. Also at the event was the American Ambassador to Germany, the Honorable John B. Emerson who posed for a photo with Sir Sebastian Wood. 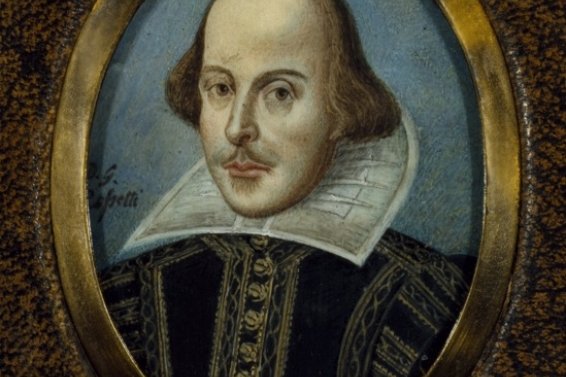