The Gallery of the Cultural Forum Austria presents a solo exhibition of about thirty collages by Barbara Breitenfellner. Her works have been shown in recent years in the The Clemens Sels Museum (Neuss), HMKV (Dortmund), and in the galleries Manzoni Schäper (Berlin) and Thaddaeus Ropac (Paris). By overprinting, cutting, turning and gluing images from books and magazines, she creates pieces which are seemingly uncontrolled, her inspiration comes from the unconsciousness of dreams. Ultimately, the aim is that this work functions like dreams: a disturbing picture chasing the other.

Barbara Breitenfellner has been connecting art and dreams for the last seventeen years. Her installations are constructions of these nightly recordings, she opens the door to a parallel world and visualizes spaces that we do not know, but have always guessed, where fantasy and reality meet.

As a child Barbara Breitenfellner was often agonized by nightmares. Her dreams frightened her. To address the horror, she discovered a method to influence her dream stories: half asleep she turned away from the danger or tamed the evil. This art - the ability to blur the lines between consciousness and unconsciousness - transformed her terror in fascination, and she began to write down her dreams in a notebook.

Then she focused on dreams, where it was about art, not about personal things. At the moment of awakening she captured the essence of this fading images. She transferred her brief handwritten texts to the computer and used it gradually as a starting point for her installations. Her first important work with dreams as a source of inspiration was on display with other artists work at the Auto Center in Berlin.

Recently she published the catalog "Fake Territories" that was presented at the opening on February 4th 2016, where she read together with Jörg Sundermeier some of her literary dream records. The catalog contains eight installation works, the productions of dreams are that dealing with art. In the tradition of other artists and writers who deal with dream memories, Barbara Breitenfellner used their protocols for compressed and distorted, often absurd or ironic representations to make art. 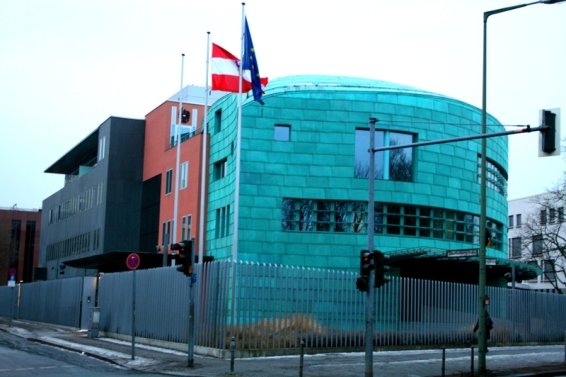 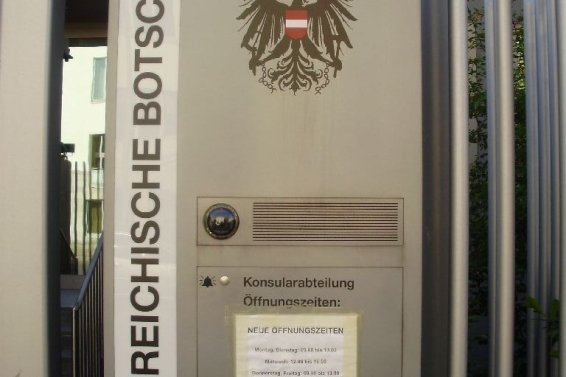