Throughout the entire of this month, Latin American movies are going to be screened in Berlin. Cinespañol is a travelling film festival in German-speaking countries. In Berlin, Babylon Cinema will be used as the venue for the screenings. Its purpose is to promote Spanish language, the film industry of Argentina and the country’s culture more generally. The Argentinian Embassy very much supports the mission. Nation branding through film is a very powerful concept, as it combines moving pictures with sound and music, engaging several senses. When done in the right way, it has the power to create a new, captivating impression of the country.

The films are all screened in Spanish, with German subtitles. As Germans usually expect films to be dubbed at screenings, this really is a step towards cultural exchange. The language is one way to getting acquainted with Argentina. On another level, the films are directed by various Argentinian directors. In this respect, the movies echo the true character of Latin American cinema. Additionally, the movies at the festival were chosen for their themes and subjects. All of them have a specific focus on Latin American culture. For example, Argentina presents a movie about Mercedes Sosa, the best-known of Argentinian singers. “She gave Latin America a voice”, as the Argentinian Embassy in Berlin states.

Latin American cinema is trying to increase its audience in Germany, Austria and Switzerland. The popularity of cinema is very logical. The specific character of Argentinian cinema has been praised multiple times in recent years. “El Secreto de Sus Ojos”, for example, won the Oscar for Best Foreign Language Film in 2009. Argentinian cinema often deals with serious issues in society and focuses on emotion and passion on the screen.

To preserve these specific characteristics, Argentina created the National Institute of Cinema and Audiovisual Arts. This organization tries to broaden the horizon of Argentinian cinema, advertising the nation’s moving pictures as an alternative to the increasing influx of Hollywood productions. The travelling film festival has been organized by Cine Global with this same idea in mind. That organization wants to give a podium to the movies in their original language, with subtitles. In this way, the message of the movie is transmitted as purely and authentically as possible. 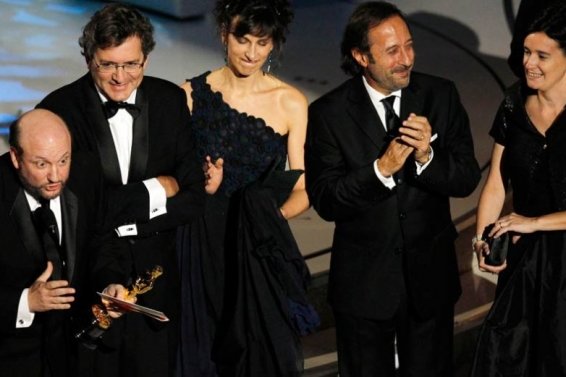 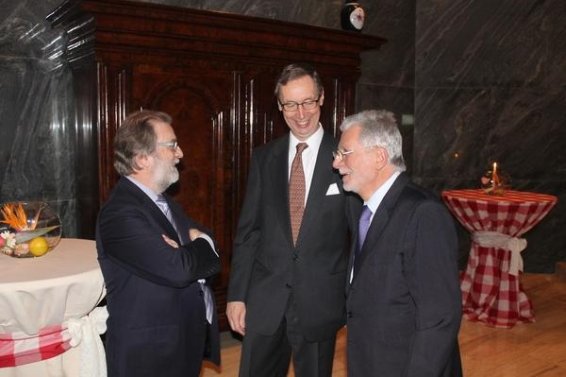