A Journey into Indigenous Cinema to discover New Zealand in Berlin

On Saturday 13th, at the Cinema Kino Central in Berlin Mitte at 6pm there was a cinematic exhibition of eight short films. The films, all from New Zealand, explored the culture, history and language of the Māori, as well as their everyday lives.

The event consisted of eight short films and represented a range of works from New Zealand, an exciting selection of shorter cinematographic pieces that dealt with Maori history and language, in addition to the negotiation about and retrieval of traditional Maori life in the modern day.

The film night was organised by the curators of the Maori Portrait Exhibition, Gottfried Lindauer, who currently has an exhibition on at the Alte Nationalgalerie.

The movie night was organized by Down Under Berlin and the curators of Gottfried Lindauer. The team of Down Under Berlin is working hard to promote films from New Zealand that usually don’t get much publicity outside of the country.

This last weekend, however, has been an important event for all people interested in Maori culture.

More information about upcoming events concerning New Zealand can be found in the Facebook page of the New Zealand Embassy. 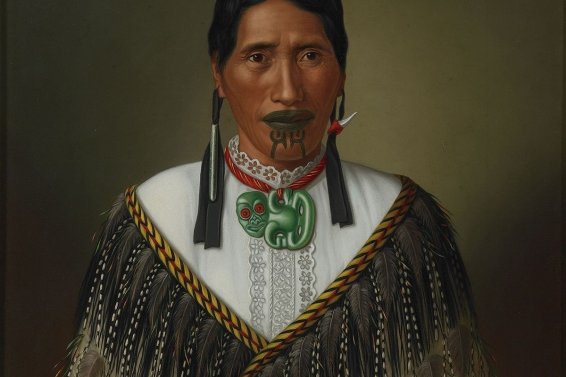 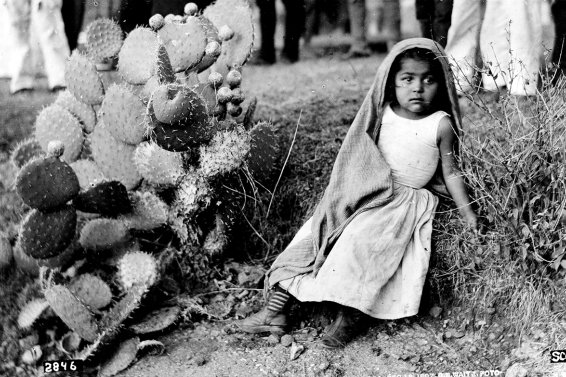