On 22nd March 2016, Assistant Secretary for East Asian and Pacific Affairs Danny Russel gave a guest lecture in Hertie School of Governance in Berlin. In his speech, Mr. Russel presented the views on the international course in East Asia, freedom of navigation in the South China Sea, aligned U.S. and Chinese interests, and the Asian Infrastructure and Investment Bank. He brought up the cooperation between U.S., EU, and Asia-Pacific region. According to him, the coordination of these three regions is crucial for them and for the world. He reached out, especially, to Europe, assuring that the growing cooperation between U.S. and Asia-Pacific will not compromise the long lasting balance between EU and U.S.

So after an overview on what the Atlantic means to the pacific area, the so called universal values, and the great prospective the future collaboration among USA, UE and Asia offers, he proposed to do an experiment that he named the “what if” game. So, he started by asking: “What if the Asia-Pacific, the Pacific Rim countries were starting from scratch, what kind of institutions would they build?” and “How would they agree on shared rules to promote shared prosperity and meet shared challenges, ensure shared security?”

Two very important questions that pointed the fact that Asia- Pacific Nations interests and socio-economic situation is not so different from ours: “In other words, my point is this, that if Asia-Pacific nations were starting from scratch, it’s plausible to imagine that they would probably construct arrangements that are in many respects pretty similar to the architecture that we have now.”

Thus, is the Assistant Secretary preparing the field for a future cooperation between three giants? Will they be able to establish a mutual policy as a base for creation of new common rules and values? 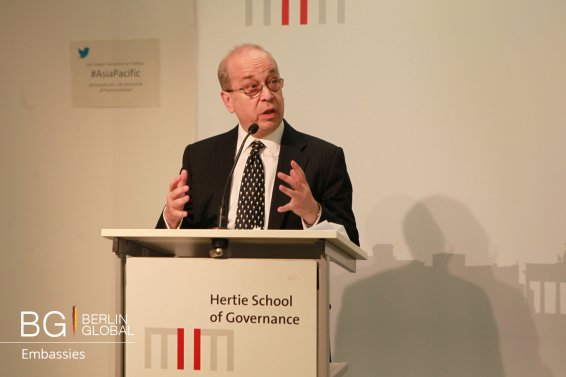 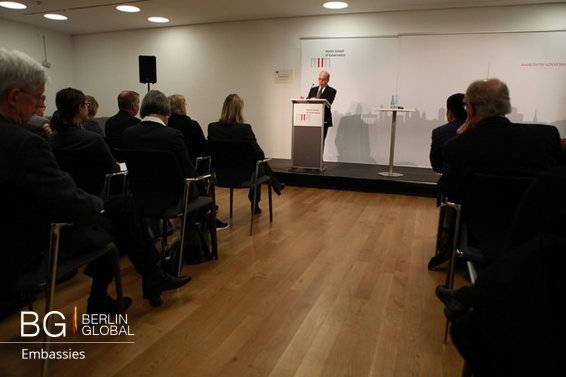