Debora Steinhouse is a young brazilian artist based in Berlin that has returned to the Brazilian Embassy with whom she collaborated with for her first exhibition in 2001. Her current exhibition brings together twelve different works that consist of natural aspects and are based on the nostalgia present in a romantic landscape.

Concerning the artistic models used in the different works, Steinhouse employes a baroque model on all her paintings. Besides the model Steinhouse tries to make the public reflect on the ideologies of romanticism through her art and proposes the viewers to rethink the connection between the human being and nature itself.

One of the main characteristics of Steinhouse’s work is the colour she uses for her paintings which tend to be strong and provocative. Regarding the complements used in her paintings, Steinhouse works on them with detail in order to make them appealing and able to transmit symbolism and a mixture of elements.

In general the message that she tries to transmit to the audience is based on facts from the past and on aspects of daily life over which people can reflect upon. The paintings exhibited start with the   first work entitled “Museu” and they finish with the work known as “Vitória Règia”. This painting focuses on political issues of central importance for society today. The paintings are characterized by having a peculiar care for esthetic aspects which is what makes them so special and unique.

The entrance for this exhibition is free and but registration is required to attend at the following email: cultural.berlim@itamaraty.gov.br or on the telephone number 030-72628112. 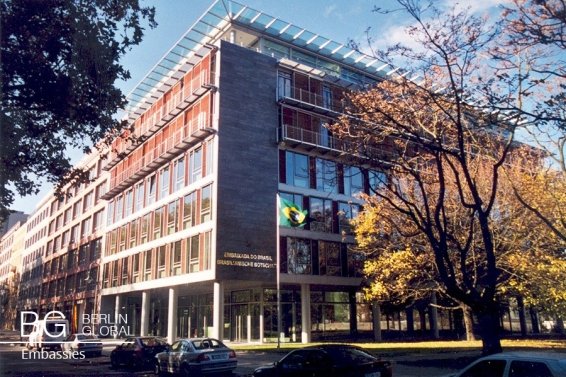 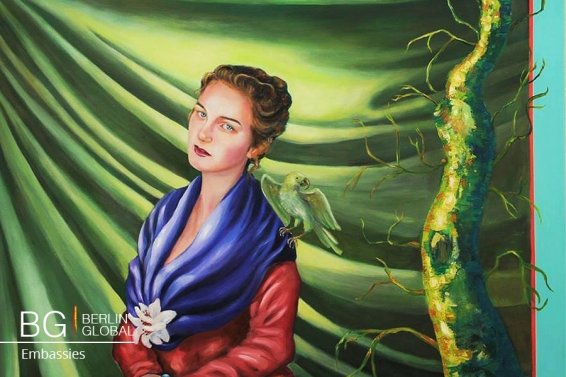