Amb. Jurado Presents the Attractions of Ecuador in Berlin

On the 22nd of March 2016, a meeting was held in which H. E. Ambassador Jorge Jurado met at the headquarters of the Embassy of Ecuador in Berlin with the members of a housing cooperative from Humboldt University. At this meeting, which included around 20 people, the progress and developments in the field of tourism infrastructure and overall social, political and economic situation in Ecuador were discussed.

During this meeting several videos were projected to promote the attractions and advantages of the country and important data was provided, such as the importance of cocoa and the Ruta del Cacao. In addition, socioeconomic progress was discussed, the popular and solidarity economy of Ecuador and the improvements that have been made to the system of justice. In Addition, the Ambassador pointed the large number of achievements in education, providing as an example the 14,300 scholarships in the national scholarship program.

The Ambassador said that since 2007, Ecuador performs the most important social investment at a regional level, and also has eight new hydroelectric plants, which will be finished this year. These plants will not only supply up to ninety percent of the national energy demand but will also export to Colombia.

Among those projected videos in the meeting the famous route of cocoa was shown as well as the expedition towards the Galapagos Islands called "Pristine Seas" that achieved two of the islands as a marine sanctuary (Darwin and Golf) as their ecosystems are of the broader importance around the globe.

All participants were enthused by tourism opportunities and Ecuadorian society especially the stretch of the Devil's Nose in Tren Crucero, a company that organizes regular meetings with accredited ambassadors in the German capital, in order to exchange ideas and perspectives on social and cultural issues with representatives of other countries. 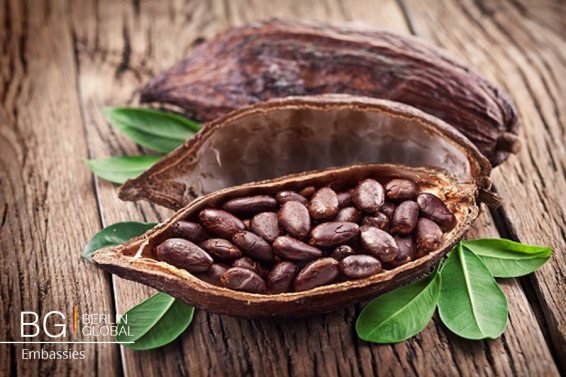 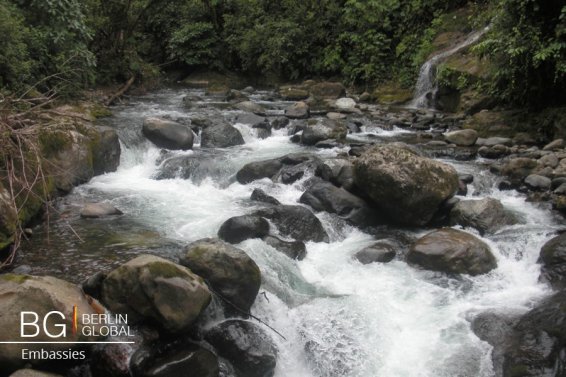