Exhibition at the Spanish Embassy in Berlin

An Exhibition Titled Cineastas Contados - Faces of Spanish Cinema Will Be Hosted by the Spanish Embassy in Berlin from the 18th until the 27th of April 2016.

The spanish photographer, Oscar Fernández Orengo, fills the “Cineastas contados-faces of spanish cinema” exhibition with photos taken by him during different time periods. The different photos show portraits of Spanish filmmakers in order to transmit the public the film directors “built world”.Through these photos the exhibitor tries to transmit a film´s insight and rise interest about the films by making the photographies apealling to the public.

The portrraits of the different film directors are bathed in the light of this astirst who wants to make “this basic knowledge call us to mind”.

This exhibition holds a hundred and ten portraits of the Spanish cinema directors coming from three different generations. Normally this exhibition is hosted by the Instituto de Cervantes located in a Spanish city named Alcalá de Henares during the celebration of a festival named “Festival Alcine” on which Fernandez Orengo as wells takes part.

Sometimes this exhibition adds new works to it such as previous portraits that had been shown at the Cervantes Institute during another exhibition named “A través de sus ojos (through her eyes)”.

Anyone can assist to this exhibition at the Embassy of Spain that will be open from Monday to Friday since 11 a.m  until 5 p.m. This exhibition is admission free. 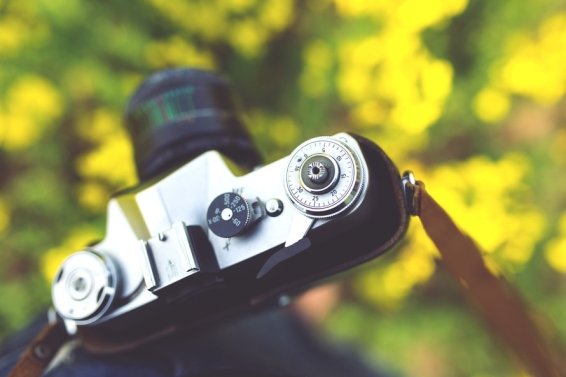 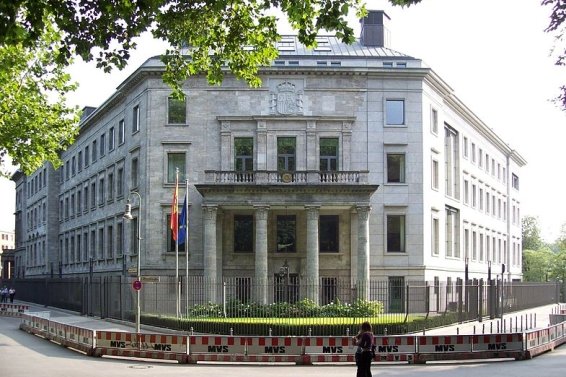