Diplomats visit in Schönefeld and Wildau

Ambassadors and Embassy Staff Visit to Schönefeld and Wildau

On April 4th, 2016, the Berlin Asean Committee (BAC) was invited to visit in Schönefeld Wildau. Asean is the Association of Southeast Asian Nations, whose original goal was to improve the economic, political and social cooperation in the region. The leaders of ASEAN members decided in September 2009 to create a common economic space based on European models.

The delegation included ambassadors from Malaysia, Brunei Darussalam, Cambodia, Laos and Thailand, as well as employees of the missions of Indonesia, Myanmar (Burma), Thailand and Vietnam. The visit was initiated by the Schönefelder Mayor Udo Haase. They met in the morning for talks in the town hall of Schönefeld, then visited the terminal of the Berlin-Brandenburg Airport, and then went to Wildau. In the "Villa am See - clubhouse and harbor", the guests had the opportunity to learn about the Brandenburg Water Academy. President and chief of Märkischen Abwasser und Wasserzweckverbandes (MAWV) Peter Sczepanski explained the purpose of the Academy, which can anyone can become a member and that there is a new profit association which has been founded in October of last year.

H. E. Amb. Zulkifli Adnan, Ambassador of Malaysia and Chairman of the BAC, thanked Udo Haase for the invitation. "Dear Mr Haase, thank you, we are happy that we can be here. They have put together a very interesting program for us." He also praised the presentation on the Water Academy, "Lord Sczepanski, her presentation was very informative, the issue is still relevant for Asean. It is interesting that they enter into a dialogue with schools and universities," said Adnan. He also said that Germany is one of the most important countries for the association. The Thai Ambassador, H. E. Amb. Nongnuth Phetcharatana wanted to know how can he can establish a Water Academy. "That could be interesting for my country," she explained. 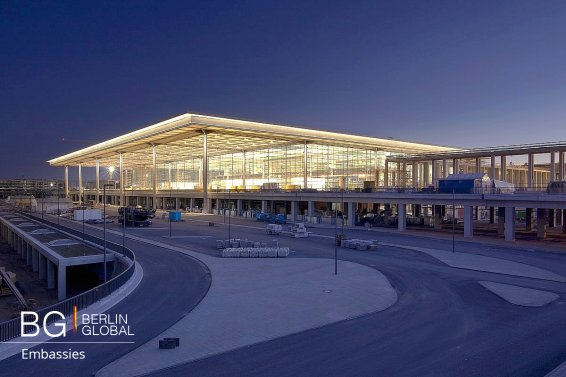 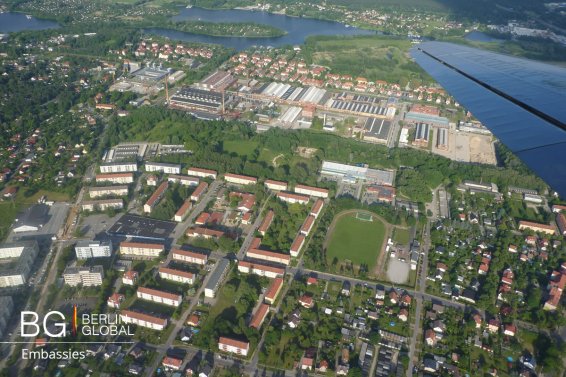